Read the BriefSee all IdeasCreatives
Transform your time!
Viewing published ideas, sorted by popularity.
previousoverviewnext
The world is your couch.
With bitbop, TV enthusiasts could still be couch potatoes while away from home sweet home.

We all know what a couch potato is. Also called a "sofa spud",  such a person is sadly described as a lazy person who does nothing but sit on the couch and watch television.

bitbop�  may capitalize on this issue and turn it to something positive. An aggressive campaign supported with posters, and a viral youtube video of a giant potato mascot on a couch placed on strategic crowded locations may focus on the promise that "with bitbop�, the world is your couch".

Having a giant potato-head person with arms and feet watching TV or a film from a tablet or smart phone is of course unconventional but pleasantly intriguing. The ad could have 3 to 4 variations of giant potatoes with distinct attitudes/personalities shown with different clothes and in different places e.g. a potato "broker" watching "Wall Street" on a train, or a potato gym buff working it out while watching an instruction video on an iPad.  See the example I roughly did with a photo-editing tool.

© All rights reserved to: bjalopez 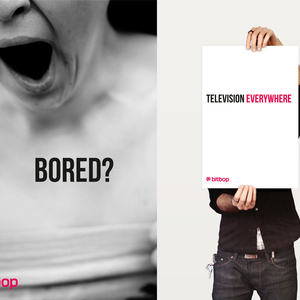 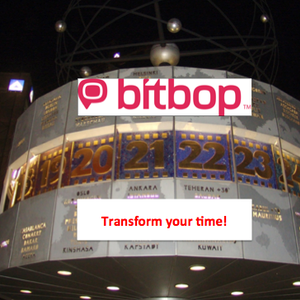 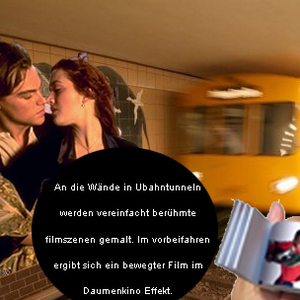 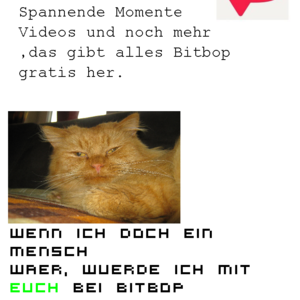