Read the BriefSee all IdeasCreatives
Transform your time!
Viewing published ideas, sorted by popularity.
previousoverviewnext
The bitbop Hop!
A scavenger hunt and race mixed into one! Teams will have to decipher the clues and be the first to the finish line. This campaign makes use of bitbop's platforms and also drives users, spectators/supporters, to social media tools such as Twitter.

*Though the supporters won't have to register, the link they follow will obviously require an e-mail and this can be used by bitbop to market their product for awareness and sales.

*Clues will be fairly easy to ensure teams progress, such as gather 3 funny hats, 5 phone numbers of the opposite sex, or a task at the next destination.  In the case of a tie, it shall be determined based on the number of followers each team has on Twitter (who have been helping them along the way).  This lends to a popularity contest making the true social influencers prime candidates to participate, and further, to do well.
**Supporters are followers on Twitter who can watch the show/clues and Tweet in suggestions to help their teams, conversely, these could be used to distract a team, but all's fair in love and war!

Concerns which may be addressed
© All rights reserved to: smt1p0 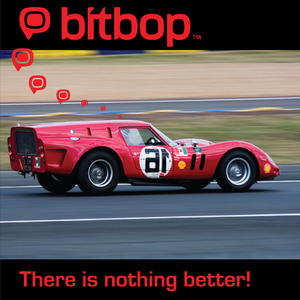 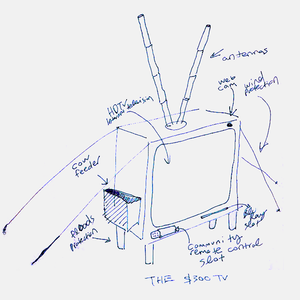 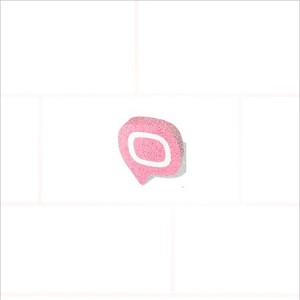 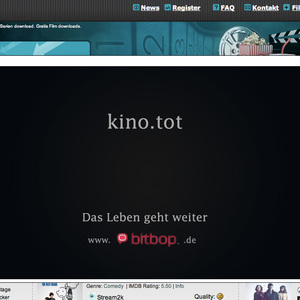