Step 1:  Driving your car, motorcycle - you pass by mobile speed radars. In the vicinity of those radars we will setup monitors showing (in correlation with the speed) the drivers car as a cartoon TV series vehicle(depending on the car's speed) and a quote from the series

Step 2: At the first traffic light, the cartoon car app is going to be forwarded to the car's driver phone and from it, will get out a cartoon character( Stewie, Stan Smith, Lois Griffin - each character belongs to a vehicle, vehicle belonging to a speed interval)

For people  - the application can be downloaded from different places in the city - where they will input a few details to receive the character representing they're own state of mind.

Step 3: A application will be installed in the phone (if the owner agrees) and as long as bitbop launch holds, the phone owner voice- when calling someone - is going to be the character's voice.
Example :
If driver 1 has Stewie as phone character and Driver 2 has Stan Smith  - than the 2 will hear themselves as Stewie and Stan Smith voice.

Step 4.      With each hotspot passed a new character task and characteristic is updated in the application
Example : Announcing the car's speed - using character quotes
If a friend, family member, unknown person calls - it is announced by the character's voice with different quotes

Each character has a personal agenda with tasks inspired by the TV series to complete.

Step 5 :  Share your character agenda, help each other to solve the tasks, film them and become the live action Stewie, Peter or another bitbop character.

© All rights reserved to: Tiberiu 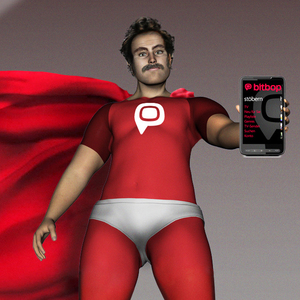 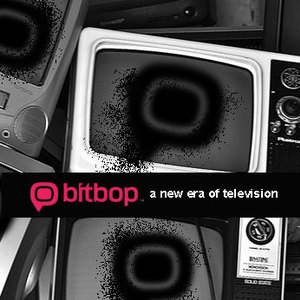 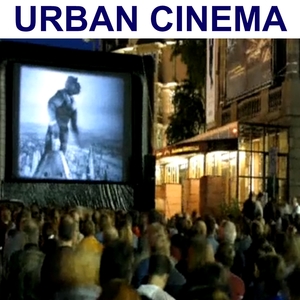