Read the BriefSee all IdeasCreatives
Transform your time!
Viewing published ideas, sorted by popularity.
previousoverviewnext
They go where you go
Instead of people going home to see shows, the shows follow the people and then the people follow the shows.

Engage three theater companies looking for self promotion to play out scenes from the hottest series in places where BitBop is used most often. Get one local celebrity in each theater team to help boost PR. This should be a well-known, attractive female in order to drive interest from both men and women.

Option: if budget and connections allow it, strike a deal with one of the big shows looking for promotion to have one of the actual stars from the series make an appearance with at least one of the theater crews

Each theater company will play out episodes from 3 majorly acclaimed series in Germany. The scenes will be no longer than 2 minutes 30 seconds.  The scene will be well set up with lights and sound to draw attention

At the end of each scene, the team of actors raises 5 panels which form a box on which the viewers can see:

Start the first scene at rush hour in the public transport stations close to major media buildings in order to attract the attention of journalists.

On the site and social networks, viewers can find the schedule of appearances so they can follow them throughout the duration of the campaign.

The schedule should be posted on a day by day basis in order to keep people returning to the site and actively following the networks.

The scenes will be plaid out in highly trafficked areas of the city, in front of places where BitBop users would generally access the service.

The communication will be managed by a central spokesperson and supported by each and every actor in the companies.

Viewers have the following incentives to get in on the game:

Viewers can take their engament even further as they�re invited to:

© All rights reserved to: rkr 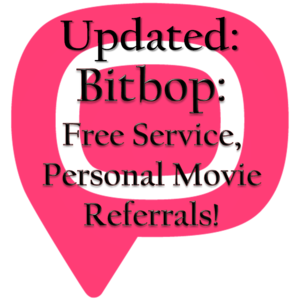 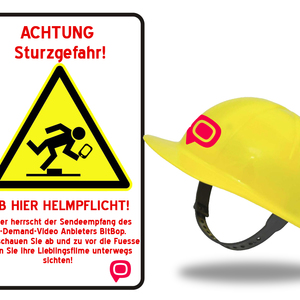 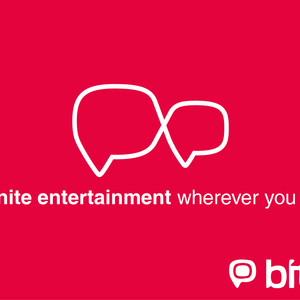 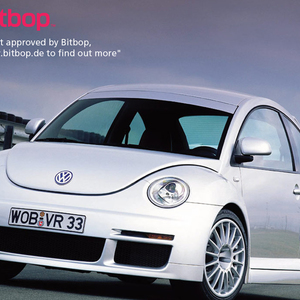