Read the BriefSee all IdeasCreatives
Party’s Over
Viewing published ideas, sorted by popularity.
previousoverviewnext
White Flag
A White Flag as an international Symbol for the Ending / Capitulation of Corruption

- I think it´s not about to illustrate the “Word“ Corruption with Symbols or Pictures like: (Prison, Money or Handcuffs).

I think its all about to show the Meaning of this Campaign. And The Meaning is to  “STOP EVERY KIND OF INTERNATIONAL CORRUPTION BEHAVIOR“

And the White Flag is general understandable all over the World for an Ending and Capitulation of a Behavior / Situation. And in relation with the Slogan, the Meaning of this Campaign becomes more comprehensible.

- The Design Concept is serious and clear. I translated every Taglines in  different Languages. So People become aware of the Fact that "PARTY´S OVER" is an international Campaign around the World :-)

I used an online Text language translation System. So i have no guarantee for the rightness. The Selection of  the Languages are just Examples.

© All rights reserved to: tocota 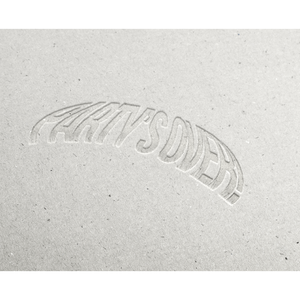 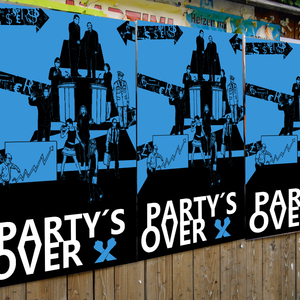 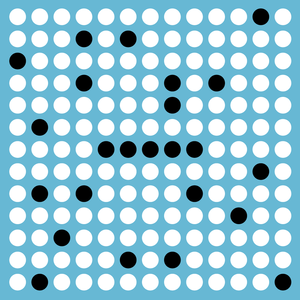 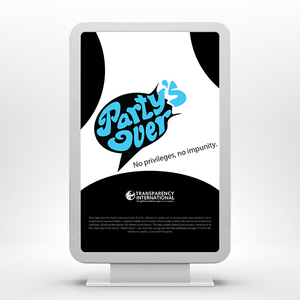