My idea was to aim at the upcoming 20th Children Rights convention in Switzerland.
As an international event, I didn't want to focus on just one issue, so I just thought on the convention itself, something that is meant to bring hapiness to children all around the world.
I did show happy children on a double purpose, first one to emphasize the main goal of the convention, and second to avoid drama and make people have a positive attitude about the event.

© All rights reserved to: arnieslove 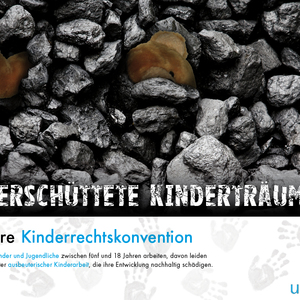 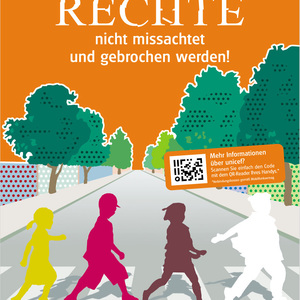 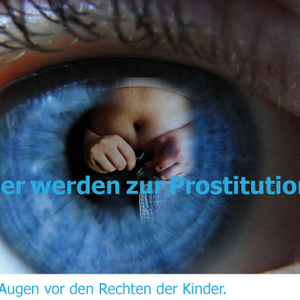