The postcards can be made in different formats and colours as shown in the presentation. The printing technique is simple as it involves only printing although a versions with different effects can be made like pressing the snowflakes out or using gold or bronze colours with a shinning effect for the snowflakes.

An image representing a snowflake made out of children being united together in a circle sharing the same experience.

© All rights reserved to: Benjamin

Mariya_
about 5 years ago

Hello, I find the resemblance to my own project quite stunning! Even the name is almost identical... Maybe it served as an inspiration for your work? If that is true, it will be very kind if you point me out as a third party. Good luck with the project!

Benjamin Korenowner
Mariya_
about 5 years ago

Actually I was holding this idea for almost a week but I was doing other stuff and I didn't look at the cards recently. After uploading it I started looking at the other cards and I saw yours with coloured snowflakes. I will change the titles if something good pops into my mind. Good luck to you too!

You are talking about other project. This is mine: https://unicef2015.jovoto.com/ideas/46564 Your offer sounds suitable - for both of us it is better if the titles are different! :)

Deleted User
Mariya_
about 5 years ago

hey marie, I could say also maybe my card equally served as an inspiration for your work?what you think? https://unicef2014.jovoto.com/ideas/36609 :)

Hello skybre. Me and benjokoren already solved this matter. He changed his title from Children Snowflake to CHILDFLAKE which is unique now. Maybe if the two projects was posted separated by several days, title wont matter so much, but they are few ideas distance. Its not good for both of us to have identical titles, idea and identical minimal style with similar color variations. Yes, his snowflakes are represented by children faces, but if it wasnt like that - the two projects will be identical at all. Nevermind who was first - we both lose if doubling.

By the way "marie" its not my name. If you desire to call me by name its Mariya :)

Deleted User
Mariya_
about 5 years ago

ups I am sorry about wrong name Mariya!! :)You both have done great cards so good luck to both of you!! :)) so well done also benjokoren!! :))

Good luck to you too :) And have a nice evening/day!

Jaime Moroldo Lira
about 5 years ago

Kateryna Lukashchuk
about 5 years ago

Kah Khiong Lee
about 5 years ago

Luis Gutiérrez
about 5 years ago 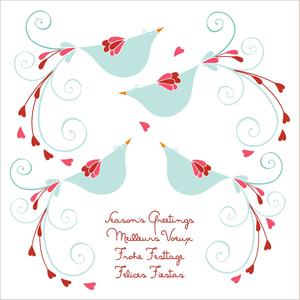 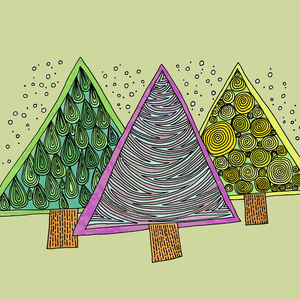 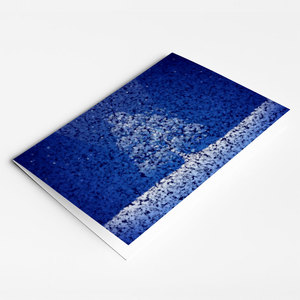 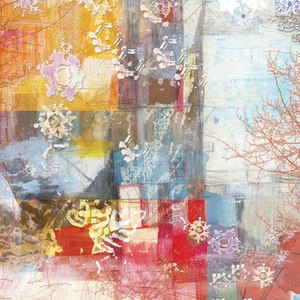