People from all over the world are asked to send per mail a red card (which could be downloaded on the TI page) to FIFA and ask their friends to do the same. Principally it should work like a chain letter. On the card would be on one side the text "STOP" on the other people could write corruption in their own language. People could film themselves while putting the letter in the mailbox or post a photo. There would be a mapping from which countries there has allready been sent red cards to FIFA.

© All rights reserved to: maidse, Ansku

Bogdan Tanase-Marinescu
about 4 years ago

This would be a very nice campaign, with big impact and visibility! Good luck!

CONGRAAAAATS FOR YOUR CC AWARD!!! :) 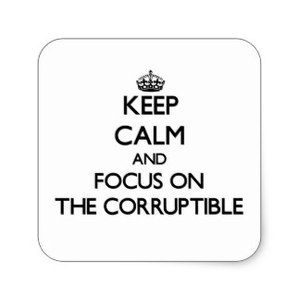 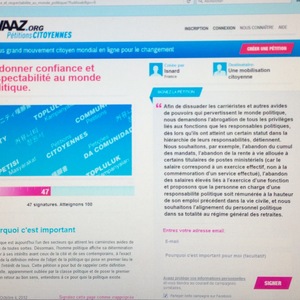 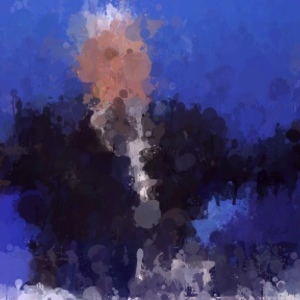 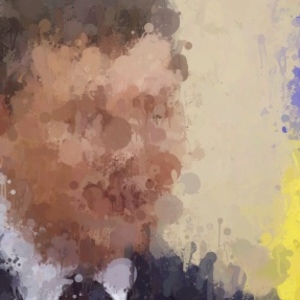