VictorinoxRead the BriefSee all IdeasCreatives
Your Swiss Army Knife 2012
Viewing published ideas, sorted by popularity.
previousoverviewnext
Dragon's Knife
2012 - The Year Of The Dragon

According to the Chinese Zodiac, the Year of 2012 is the Year of the Dragon, which begins on January 23, 2012 and ends on February 9, 2013.  The Dragon is the fifth sign of the Chinese Zodiac, which consists of 12 Animal signs.  The Dragon is a creature of myth and legend.  In ancient China, the celestial Dragon represents an emperor and  power. Today, it  is the ultimate auspicious symbol signifying success and happiness.
May the celestial Dragon bring great good luck to everyone.
;)

© All rights reserved to: creativa 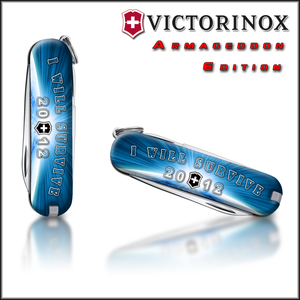 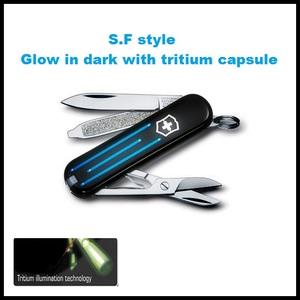 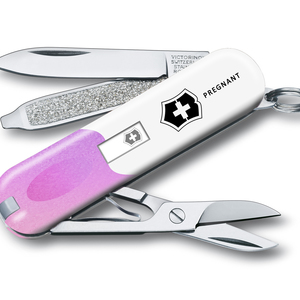 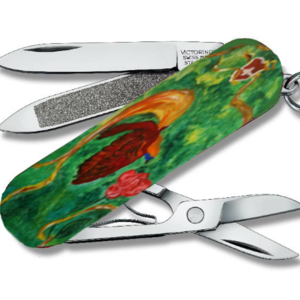