Background and derivation of my concept

First of all, I have talked to myself how I can integrate a popular and high-quality knife in the area Fashion. Honestly, I have found a really good idea quickly which I wanted to realise.

I imagined, indeed, many known fashion designers try to start a trend with the design of their jeans and I also would like to reach this with the Swiss Army Knife, namely that it becomes an accessory which everybody would like to have. At the same time it shall agree with similar patterns of jeans.

Besides I have chosen using a clock on the knife because if one works with this for a while would also like to know how late it is to follow later appointments or other important things. Indeed, by the use of this unique eye catcher, I would like to create that it distinct runs-of-the-mill items and also comes in a way of exclusiveness. In my opinion I haven´t ever been seen a knife like this before. And this was, so to speak, the release button to this idea.

Next the belonging by social communities was really important for me. I have created this picture because I would like to show anyone interested of this product that they can get an impression on it or get information of the company via Facebook, Twitter or YouTube and so they can chat with others who have already bought this before.  Moreover, I would like to reach that the Swiss Army Knife is jazzed up even further. At the same time this creative picture shall emit very expressive Fashion. 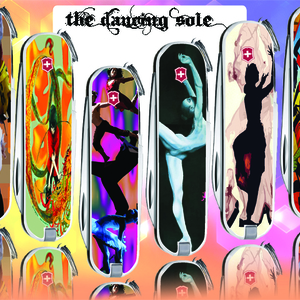 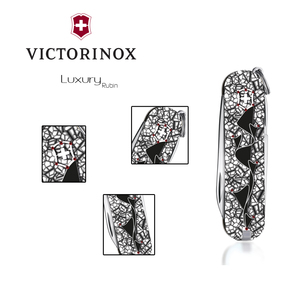 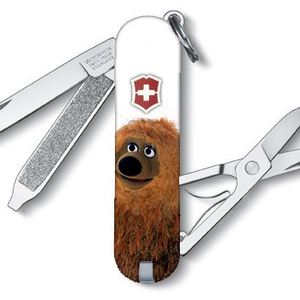 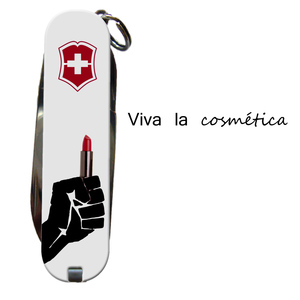