VictorinoxRead the BriefSee all IdeasCreatives
Your Swiss Army Knife 2012
Viewing published ideas, sorted by popularity.
previousoverviewnext
SMART
The most useful applications still has the Swiss Army Knife. A must-have for each smart phone user!

In what way does a smart phone resemble a pocket knife? Both come up with multifunktionality. Both are iconic, useful and of course smart.

For these reasons I suited my design to the well-known "glossy look" people know from the common smart phone applications. As a consequence of this the icons have to be understood as a symbol for the functions of a typical Swiss army.

As a matter of course, smart phones and pocket knives mustn't be seen as two competing objects. It is quite clear that a smart phone will neither be able to replace the "apps" of a Swiss army nor being able to cut things, to whittle or to rasp.

Kind of smart, isn't it?

© All rights reserved to: nomiss 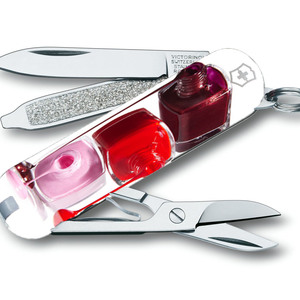 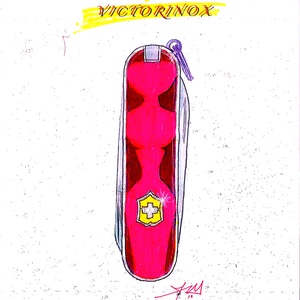 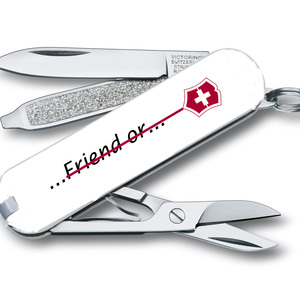 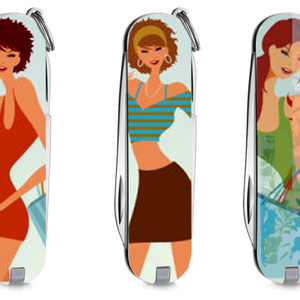