I created a special edition with a vintage/retro feel (still very fashionable), not only by the color palette but also by the patterns itself.

© All rights reserved to: Waserone

really like your color palette and classic design patterns..it works.

Thanks! It's always nice to see that the target group likes my idea ;)

Janne
over 8 years ago

Waseroneowner
Janne
over 8 years ago

Thank you very much Janne :)

Samantha Moreno
over 8 years ago

Waseroneowner
Samantha Moreno
over 8 years ago

Thanks for the stars :)

i think these work great :) keep it up !

voto
over 8 years ago

Waseroneowner
voto
over 8 years ago

Jhonatan Medina
over 8 years ago

A very special collection, I like what you accomplished with patterns. Felicitacione spor your work.

Waseroneowner
Jhonatan Medina
over 8 years ago

Glad you liked it.

MaxMan
over 8 years ago

Gustavo Moncada
over 8 years ago

the midle ones for me! nice style!

Thanks guys! I've updated the Modern Vintage edition with two new models! Hope you like them, specially the target group.

Larissa
over 8 years ago

Alexandru Coman
over 8 years ago

Awesome work you've got here! :) By far my favorites plaids are the modern ones. It looks very stylish. Also I have to say that the colors you choose are incredible. Love your work and I can't wait to see more of this! ;)

Waseroneowner
Alexandru Coman
over 8 years ago

clari
over 8 years ago

Waseroneowner
clari
over 8 years ago

Hey clari, I don't know if it was due to your comment by my rating went down 10 places...

Allow me to explain: I did not know they already use the rhombus pattern when i submitted my idea. When i first read the briefing I immediately got this idea and started working on it. But by skipping an important step on the process - research on previous editions - I made a mistake. I only saw it when you left the link here. That said, I have mixed feelings about this. For one I'm glad I did something similar (not the same) that Victorinox already done and liked without knowing it, but on the other hand if I knew it I probably wouldn't got in that direction. If you think about it, this is a fashionable, classic pattern and it's not exactly the same as the one they used. I have totally different colors and lines, only the rhombus look the same in shape. In the same line of thinking, you believe no-one should use squares or vertical lines because they already used it?

If you don't want to consider that pattern you can always vote for the other completely different rhombus pattern i did (the same of the update) and vote for that, after all I have 4 different colors and line weights for that one as well. I will not continue the pattern of the 4 ones in the back, even though I think they're not the same. Mine are totally oriented towards the target group.

Thank you for your comment, i'll do further research before submit my next idea ;)

Just to clarify: the pattern in my last update has nothing to do with the one Clari was talking about. It's completely different. And even the other is different.

clari
Waseroneowner
over 8 years ago

Hey waserone, .....so I have spoken of the classic sweaters-rhombuse-pattern. I think the customer does not want to buy a used idea again.

Rhombuses is obviously a good idea to use .... and your other designs are great. I hope you are developing the idea further.

I do not think that your idea has gone down because of my comment. .....I hope.

Unfortunately, this is a public contest, and I don't understand the scoring behavior.

Hey clari, if you compare them they're not exactly the same pattern, as i explained earlier. But, after knowing about the one you said i decided to continue only the pattern of the update or the 4 central ones on the second slide. I'll update this with more color versions and line weights soon.

Thanks for the stars :)

Xavier Iturralde
over 8 years ago

Waseroneowner
Xavier Iturralde
over 8 years ago

Glad you liked it Xavier :)

This is amazing... No new ratings and my score is going dow... And when i got new loves the score didn't go up...

This is specially weird after being pointed out under the briefing some ghost profiles that were bashing a lot of ideas, including mine, and those ratings were supposed to be cancelled... Instead of updating this I think I'll submit the update as a new idea and without the first patterns and see what happens...

Bogdan Tanase-Marinescu
about 8 years ago

I find this one of the most stylish and elegant vector solutions around! COngrats! 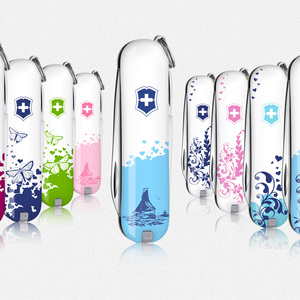 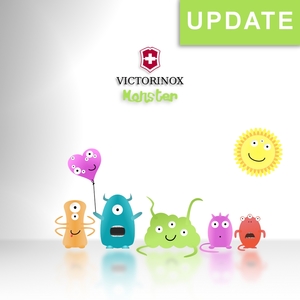 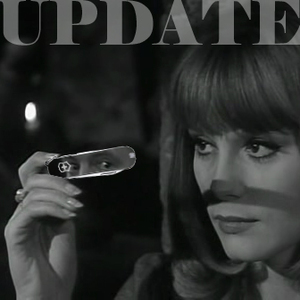 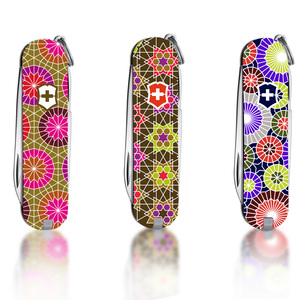