© All rights reserved to: pinkgorilla

Bogdan Tanase-Marinescu
over 8 years ago

It is a very interesting idea! But maybe the christian symbol is too particular for the contest! Maybe you could change the triangle with something else or put the accent on the graphic representation of the eyes (you could emphasize the idea of women's eyes) Good luck!

Janne
Bogdan Tanase-Marinescu
over 8 years ago

It´s not Christian, it´s a Freemason symbol. I wonder who wants that?

Yes, it is also a mason symbol, but it was taken from the much earlier representations of God on the entrance of the christian orthodox churches, wich was an eye or the word God, in a triangle, whose three corners represented the trinity. But actually there are lots of polemics about who took the symbol from who, so it's rather a controversial symbol.

Eduard Betiuc
over 8 years ago

haha, i see it like a concerned panda bear :))

refer to the project brief 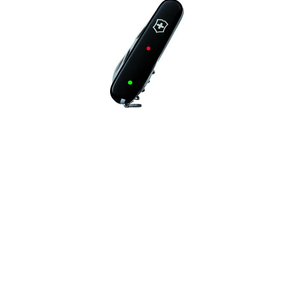 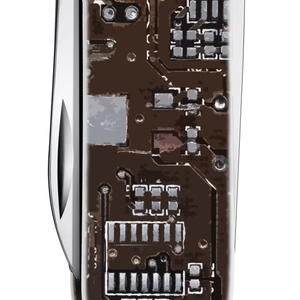 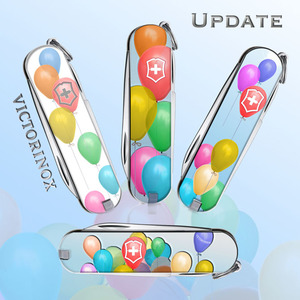 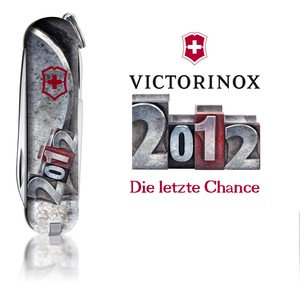