chinese traditional ancient weapons has many types, but the famouse has 18 types

The Eighteen Arms is a list of the eighteen main weapons of Chinese martial arts. The origin of the list is unclear and there have been disputes with regards to what the eighteen weapons actually are. However, all lists contain at least one or more of the following weapons:

in ancient china, almost one person will be the expert for only one type, every type weapon will has itself charactor, some one is good for attact , some is good for protect. 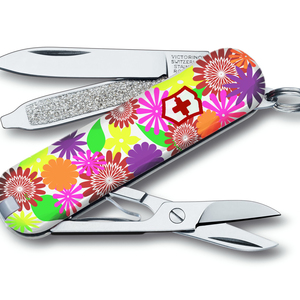 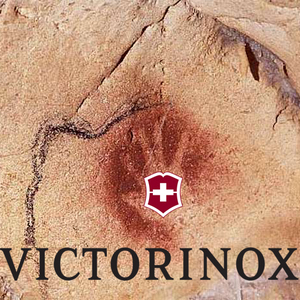 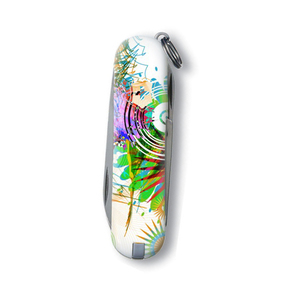 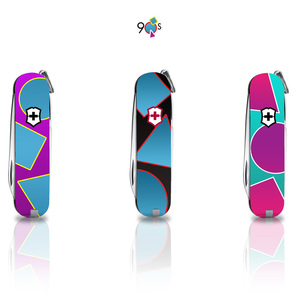