VictorinoxRead the BriefSee all IdeasCreatives
Your Swiss Army Knife 2014
Viewing published ideas, sorted by popularity.
previousoverviewnext
My Own Victorinox Story
Victorinox is about stories and this is my personal one.

A long time ago my grandfather made a gift to my uncle, a swiss knife. My uncle was a very adventurous person, so it fitted him perfectly. He decided to join the army as a pilot, just when he decided to get out from the army career, he died on a plain crash at 25 years old. Because of the guerrillas in that time they never found the plain until 3 years later. When they found it it was completely dismantled the only thing they found was the swiss knife inside one of my uncle's pockets. Now my grandfather has it and it has been with him almost 30 years, it not only very useful and practical but it reminds him of my uncle.

That was my inspiration for this design, to show the journey of every swiss knife and go beyond the product to a personal lifetime companion.
The story is represented in both sides and it can be complete with to swiss knifes together in representation of companionship.
© All rights reserved to: Lina 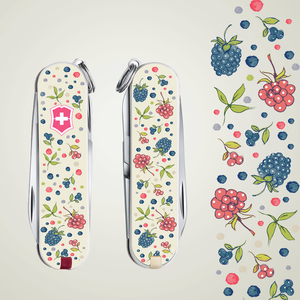 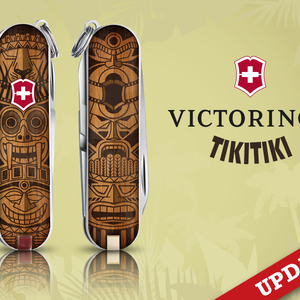 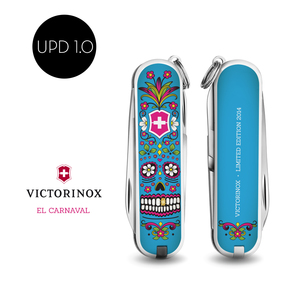 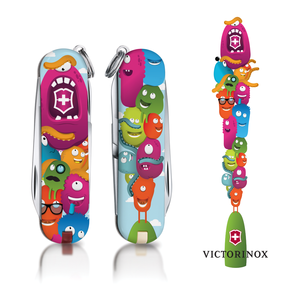