VictorinoxRead the BriefSee all IdeasCreatives
Your Swiss Army Knife 2014
Viewing published ideas, sorted by popularity.
previousoverviewnext
True Friendship - "Rapunzel & The Frog Prince"
I have illustrated a modern fairy, fresh out of my brain ;)

In a little dreamy town, called "Victoria" lived a little 7 years old boy.
His name was John and he was a pasionated fairy fan.
He collected all fairy books, he was able to get.
But what he didn't knew, was that all fairy books in the world are magic.
They have their own life, mostly the stories live alone and never get in contact with other stories.
But John had a crazy habit, he loved reading two or more books parallel to eachother.
And here the storie begins about "Rapunzel" and her best friend called: "The Frog Prince":

Rapunzel woke up: "Am I still dreaming?" She asked herself! "Where's my tower gone?"
"Wheres that lunatic witch gone?" "The witch is gone? Ahmm, the witch is gone..."
An echo in her sleepy mind. I see You can't follow me, can't see which kind of echo I mean.
It wasn't that kind of echo You get when, You go shopping and have to remind Yourself
not to forget the milk. It was stronger, really important, like an echo that awakes You early
in the morning and only pounds You one single word in Your mind: "Coffee!"

Rapunzel still depeens in her selfconversation about the witch, heard suddenly an heart-shaking noise.
"What the hell is going on here?" She asked herself,
grabed her backpack, stuffed her hair inside and went into the direction the noise came from.

That sounds like an quick action, but You know, Rapunzels hair was long, really long and heavy.
So this short part of this storie lasted in real time hours, and not to mention, the weight of the hair.
It was heavy like a full grown giraffe, Rapunzel made every morning "Body Building", always the
thought in hear mind to get away of that lunatic witch. So she was quicker than someone else I think,
but the sun went down, when she arrived that noise. It was a small crowned green frog, crying tears of
despair, because he wanted to get into a wheel, where the rope of the bucket became rotten.
Rapunzel went to the knee, and all she got, was: " Qvark, what took You so long?"
You see, not a great start for a friendship, but they got together, and they even
have stolen some horses, but this is another storie to tell, maybe next year!

Thanks for Your interest!

© All rights reserved to: AliceHilwater 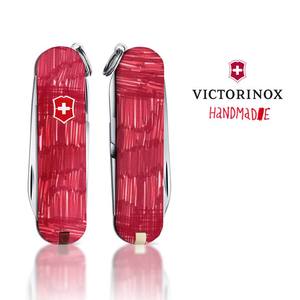 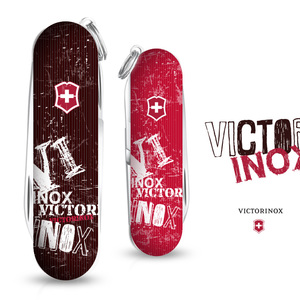 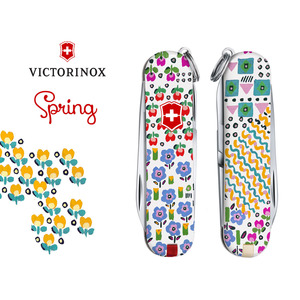 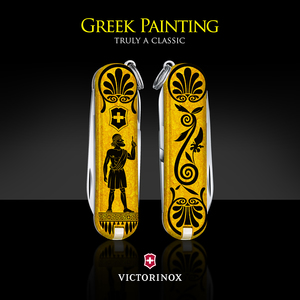