What does your design show?

In the ancient Greek religion the commonly considered to be Zeus, Hera, Poseidon, Demeter, Athena, Apollo, Artemis, Ares, Aphrodite, Hephaestus, Hermes and either Hestia, or Dionysus. Hades and Persephone were sometimes included as part of the twelve Olympians, although in general Hades was excluded, because he resided permanently in the underworld and never visited Mount Olympus.

What is the unique idea about your design?

The unique representation of an ancient scupture of one of the female goddess of the Olympians, aesthetic human senses overcome the male Gods of the Ancient Greek Pantheon, senses that are new to the gods and make them wonder what if they were mortals or even more if what they feel is what mortals actually feel.

Is there a special story behind your design?

With the opportunity of this years latest invention of the "Amfipolis" in Greece and the ancient items that were found an association of the Ancient and Modern is a story, a fact that got me going for this Ancient Swiss Army knife design.

© All rights reserved to: lagoudesmiltos 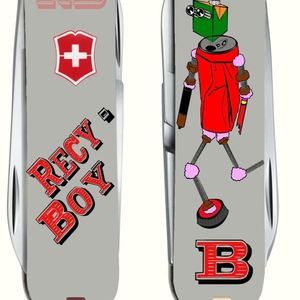 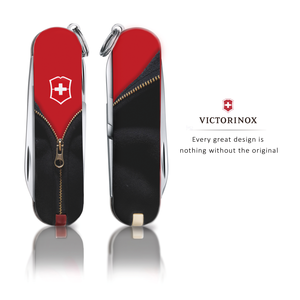 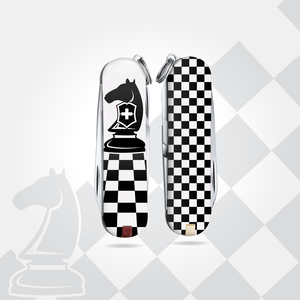 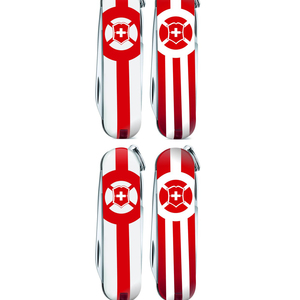