Many people, seeing for the first time eggs decorated by country people in the Bucovina region of Romania, remain astonished at the beauty of the product and the skill – or art – of the creator which each egg exhibits. The traditional eggs from this region are indeed works of art produced not only with skill, but wrung from the soul. Although decorated eggs are produced in most regions of Romania, it is the region known as Bucovina which is most renowned for the skill of the decorators. Bucovina is the most northerly region of Romania which, from 1866 to the First World War, was part of the Austro-Hungarian empire, the influence of which can still be seen today. The dyed eggs are also not complete eggs but ‘blown’ eggs, that is egg shells. Although the decorated eggs produced in the Bucovina are often referred to as ‘painted eggs’, traditionally they may not be painted at all, or only partially; they are dyed with a series of colours, the designs of each colour being successively masked with beeswax. As the wax is heated and used for successive maskings it becomes progressively darker, providing a variety of shades from light brown to black, but the wax may also be mixed with a colour – particularly green and blue – to produce astonishing multi-coloured relief designs in wax only. Exquisite Eggs are hand-made, painted with traditional geometric motifs, usually in red, white, yellow, blue and black. The same colors and geometric patterns appear on Romanian Ethnic Costumes, traditional fabrics and carpets. Special instruments are used for decorating them. These take the form of very thin and round sticks and are called “chisita (bijara)”, “matuf (motoc)” or “festeleu”. The “festeleu” is a sharp stick made of beech wood. At one end it has linen or cotton little pieces. The “festeleu” is soaked in melted wax. In contact with the surface of the egg, little dots will appear. In the Romanian home they are usually simply displayed in a woven basket or pottery bowl to be admired by hosts and visitors alike. But you only have to voice your appreciation for an egg to become a gift – just one manifestation of the hospitality and generosity of the Romanian people whose ‘suflet’ – the word for both soul and breath – is reflected in so many of their art forms, the Bucovinian egg being the one most likely to take your breath away.

© All rights reserved to: alexandracol 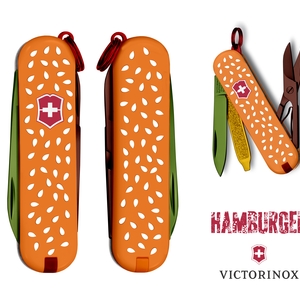 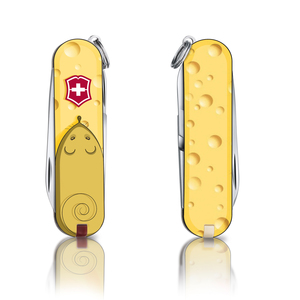 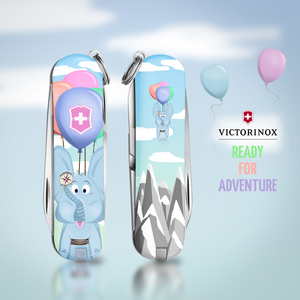 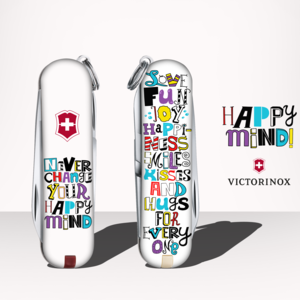