Switzerland has emblematic icons that characterize and distinguish its culture around the world, but one of the most significant is precisely the Victorinox Swiss Army knife, which is "The Switzerland's Masterpiece" in words of many people because of its engineering and tradition. That was my inspiration, my design talks about a masterpiece of art situated in a museum or in a Gallery which is the most visited by people.

Of course, Everyone loves Victorinox's knives and the theme of Art.

All design is mine, hand drawn work made in Ai.

© All rights reserved to: Luis 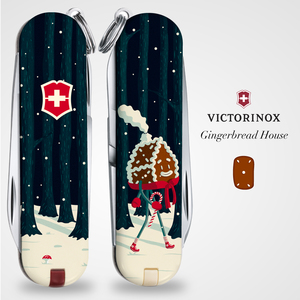 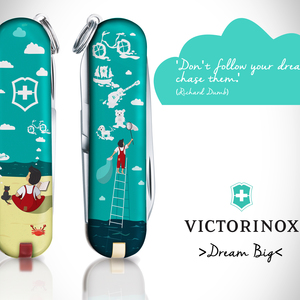 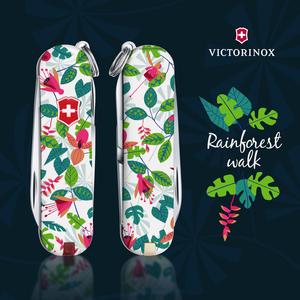 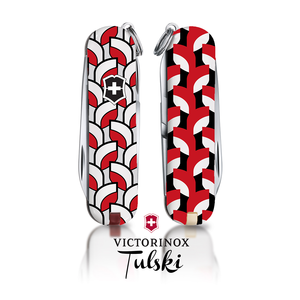