Aikidoka is practitioner of martial art called Aikido (合気道). Aikido is a non-competitive martial art, the goal is to improve oneself. Basic principle of engagement is blending with movement of the attacker and redirecting his force. Origin of Aikido is Japanese and it was developed by Morihei Ueshiba. Aikido is now practiced all over the world, numbers of practitioners are estimated beyond 1,5 million.

Aikido training plays a big part in my life, just like my everyday use of Victorinox products. When I saw there is a chance to transcend my passion to my everyday companion, I came up with an idea that might also be interesting to large numbers of people with same passion for Aikido. I kept my design simple and direct. Design would be printed on the white scale. Upper white half of the knife with the logo and 合気道 inscription represents gi and the lower half represents hakama worn by aikidoka.

Aikidoka strives to achieve progress in his training as well as the Victorinox brand strives to achieve perfection with their products. Quality of Victorinox brand is achieved through careful repetition and respect to tradition. It is the same in Aikido where principles are taught through practice with regard to tradition. Principles of non-violent purpose and use of Victorinox product are the same as the purpose of training Aikido. Aikido and Victorinox are here to improve your life. 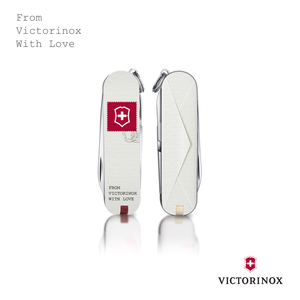 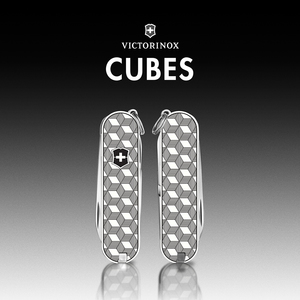 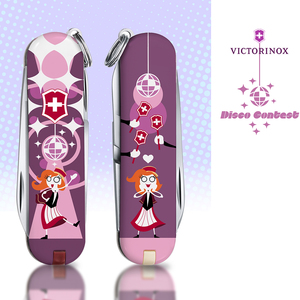 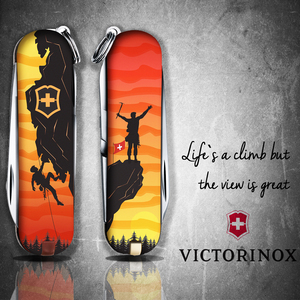