Grab your chance to create an unseen design for the iconic Swiss Army Knife
For the fifth consecutive year Victorinox is turning to the jovoto community to create great designs for the 2016 Limited Edition of the 58mm pocket knife.

Swiss Made Cult Item
The Swiss Army Knife is one of Switzerland’s most iconic products. Most people are familiar with the classic red design and the unmistakable Victorinox cross & shield. Since 1884 when Karl Elsener opened his own cutlery business in Ibach-Schwyz, Switzerland the production site has been steadily in this  village. Even though the original has been copied and adapted around the world - Victorinox is still the global leader in pocket knives.

Aim
The goal of this project is to design the 2016 Victorinox Limited Edition collection, for the classical smaller-version (58mm) of the Victorinox Swiss Army Knife. Every year, Victorinox fans around the world look forward to this collection that features fresh, bold and unseen visuals. Victorinox’s aim is to capture consumer attention and to generate spontaneous sales with the aid of new, breathtaking designs.

Since your design should carry on the success story of the small pocket knife and its special editions, the design needs to be understood by consumers all around the world.

We can’t wait to see what you will come up with for the 2016 Classic Limited Edition design contest! 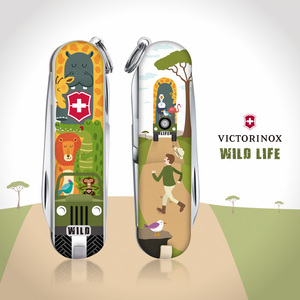 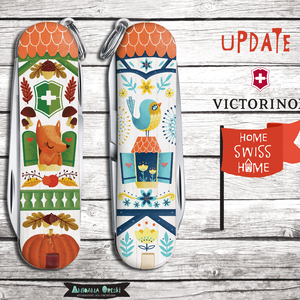 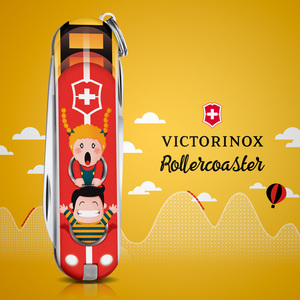 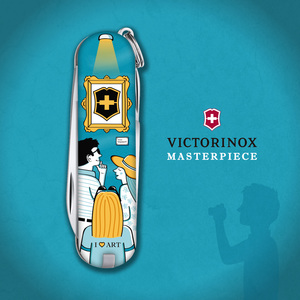 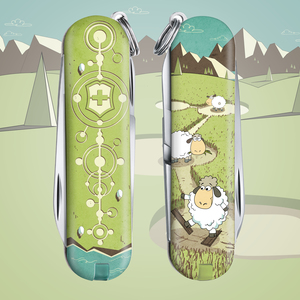 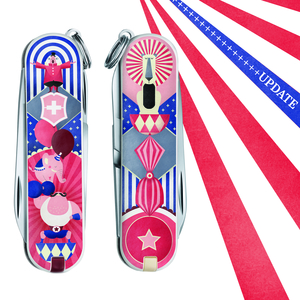 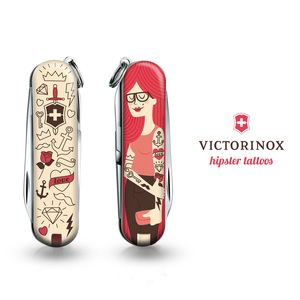 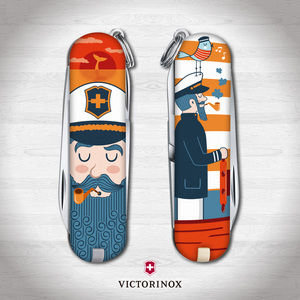