The brown bear, is a specific animal here in my country, Romania. We have the biggest population of brown bears in the Europe, and it's one national symbol. We have learned together with the bears, but also to respect their power. We have many traditions regarding the brown bear during the winter time. People get dressed as a brown bear and organize kind of a small parade, in most of the cities. Brown bear hunting is restricted and the evidence of the bear population is kept under control. One of the national symbol for ages could now transform into the Special Edition of Victorinox. Symbol of power, strength, could be associated with Victorinox, with a pocket knife, because of the outdoor factor.

Brown Bear, a symbol of Romania for ages. It's a symbol, for power, strength and wilderness.

Romanian culture, we have many traditions linked to the brown bear. Also museums dedicated to wild animals as the brown bear, and it's a specific art element for our culture.

It's all about the wilderness or outdoor factor. Pocket knifes will be used most of the time for outdoor activities, and what symbol could stand out better than the icon of the mountains, the bear? This time is the brown bear. It's a symbol for brute force and dominance, he is a king of the mountain.

I wanted to be realistic, to look like it's part of the real element, so I've decided to use the bear fur. The bear fur is a premium element, very expensive and luxurious. I wanted to create that "animal touch".

© All rights reserved to: Paul 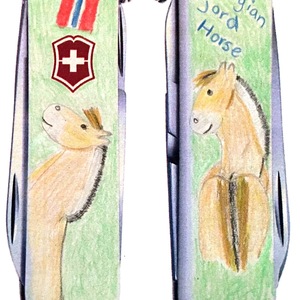 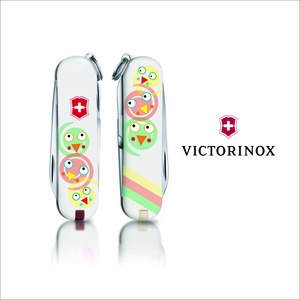 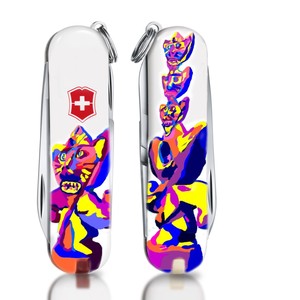 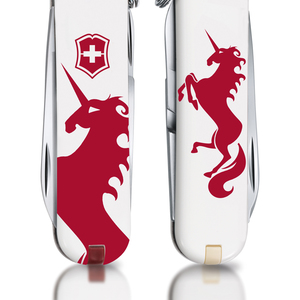