FLAMINGO IN THE SUN

I choose a flamingo because of it's colors & friendly charisma. It has something of holidays and makes me feeling good.

Flamingos are mainly found in the southern hemisphere. Most common are flamingos in Africa and in South and Central America represented in Asia extends the presence of Anatolia via Iran to the west of India . Larger deposits in Europe are in Spain ( z . B. Doñana ) , southern France ( Camargue ) , Sardinia and Greece . (source:wikipedia.org)

My design tells the story of holidays, warm weather, beeing at the sea, …. simply: enjoying the good life

I choose a modern reduced colorful style which fits to the knife and my story.

© All rights reserved to: Jed 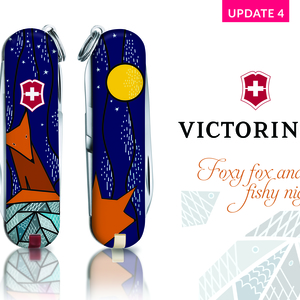 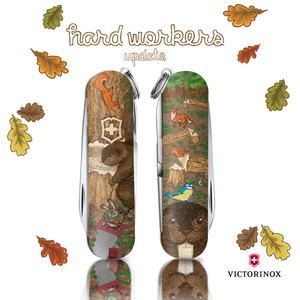 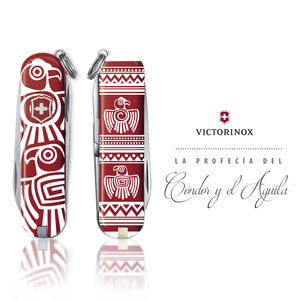 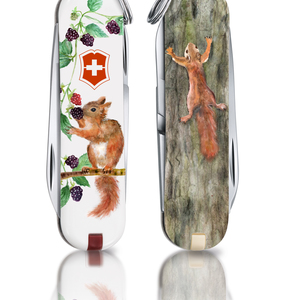