VictorinoxRead the BriefSee all IdeasParticipants
Your Swiss Army Knife 2017
Viewing published ideas, sorted by popularity.
previousoverviewnext
The Story of the Goat and her three kids
1/8
12345678
1/8

The Goat with Three Kids" (Romanian: Capra cu trei iezi) is an 1875 short story, fable and fairy tale by Romanian author Ion Creangă. Figuratively illustrating for the notions of motherly love and childish disobedience, it recounts how a family of goats is ravaged by the Big Bad Wolf, allowed inside the secured home by the oldest, most ill-behaved and least prudent of the kids. The only one of the children to survive is the youngest and most obedient, who then helps his mother plan her revenge on the predator, leading to a dénouement in which the wolf is tricked, burned alive and stoned to death.

Popularized by the Romanian curriculum and included in primers, Creangă's tale has endured as one of the best-known works in local children's literature. "The Goat and Her Three Kids" has also been the topic of several music, theater and film adaptations, in both Romania and Moldova. - resume from wikipedia

I choose the goat because of the story from above.

The design stands for Romanian culture, representing the story from above.

I choose hand draw and after computer adjusments because this story was written in a period when there was no computer.

I love stories and fairytales - those I grow up with, and those I am creting myself today.

© All rights reserved to: Abrudan 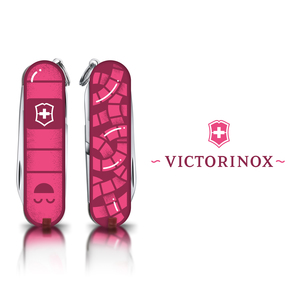 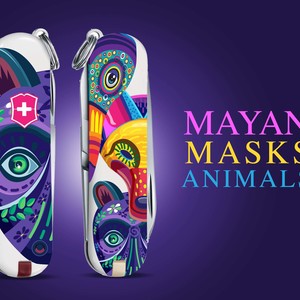 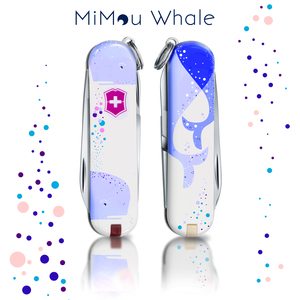 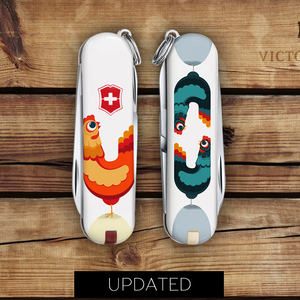