VictorinoxRead the BriefSee all IdeasCreatives
Your Swiss Army Knife 2017
Viewing published ideas, sorted by popularity.
previousoverviewnext
Bear with Me
The main concept of this project is to present the 7 continents through a representative animal.
1/8
12345678
1/8

Here we chose to represent brown bear which I considered to be the most representative animals for Europe. Although a representative for the entire northern hemisphere, in Europe, the population of brown bears has decreased quite a lot in the last century and that's why I tried to promote through this idea to protect brown bears.

At the same time the bear is an animal very often meet in folklore and traditions of all them countries of Europe.

My concept wants to tell a simple story, that only through promotions and protect the following generations in its own habitat, we perpetuate an endangered specie.

Graphical representation through color stains was the best choice for this project.

Romainia has the largest population of Brown uriis currently on the territory of Europe.

No third-party materials were used.

I am always ready to face challenges. I believe in the values of Victorinox. I hope I can rise to the level of this competition and to offer all my best.

© All rights reserved to: SirEdward 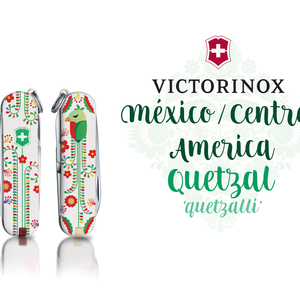 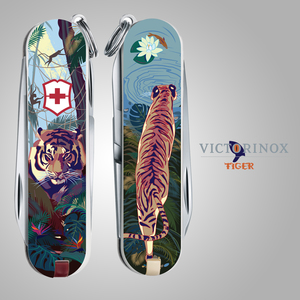 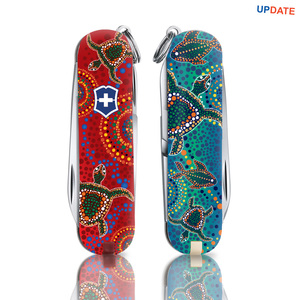