Beware, there's a hungry shark swimming towards you!

In the western culture, the shark itself is a symbol of danger and has many negative associations, including; an insatiable hunger, greed, hostility, deceit and a predatory nature. In other cultures attitudes towards sharks are very different. In aboriginal societies the shark is deeply respected and tends to symbolize power, strength and nobility. To native Hawaiians it is also a symbol of all consuming love. Sharks are generally revered in aboriginal cultures; they are considered to be Godly.

A story about a hungry shark in the deep blue seas.

I used a simple style with clean lines and full colors.

I am from Romania

No third party materials, only inspiration from several images and graphics.

I am a designer / visual artist from Romania.

© All rights reserved to: Alex Vilhelm 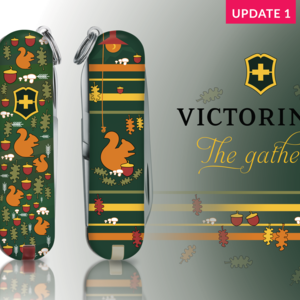 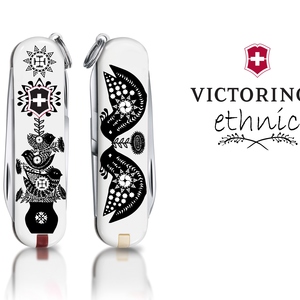 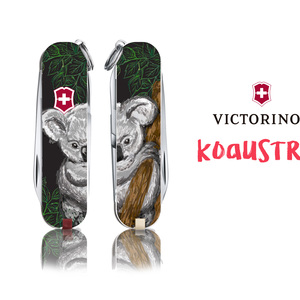 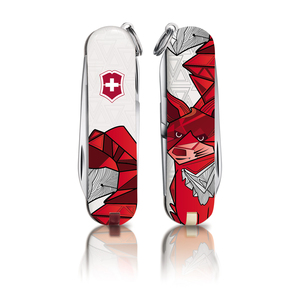