I choose the Miraculous Golden Stag because it's a main mythical animal in our culture.

Miracoulous Golden Stag is a main figure in the legends of our country. It's about the origin of hungarian people. The Golden Stag led the two brothers Hunor and Magor (Sons of Nimrod) to Pannonia where they married two princesses and found people who spoke the same language as they did. Later their nation began to grow.

I used modern and dynamic lines and a simple style.

My name is Zsanett. I'm 36 and I work as a freelance graphic designer. I love to design and bring new ideas to life. I like simple or minimalistic style.

© All rights reserved to: Zsanett 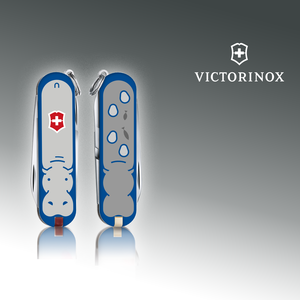 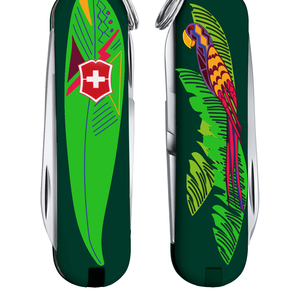 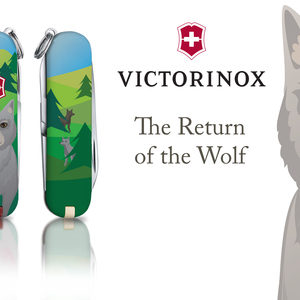 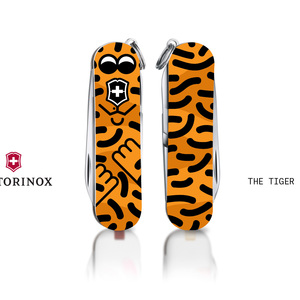