VictorinoxRead the BriefSee all IdeasCreatives
Your Swiss Army Knife 2017
Viewing published ideas, sorted by popularity.
previousoverviewnext
She-Wolf Edition
Design inspired to the legend of the she-wolf who looked after Romulus and Remus.
1/8
12345678
1/8

My idea was inspired by the Capitoline Wolf, a sculpture that represents a she-wolf suckling two infants. The sculpture itself makes reference to the legend of the founding of Rome. According to the legend the grandfather of the twins Romulus and Remus was overthrown by his brother, who afterwards ordered the twins to be cast into the Tiber River. They were then rescued by a she-wolf who cared for them until a herdsman found and raised them.

The she-wolf became then symbol of Rome. For this reason I decided to let my design being representative of this animal and legend.

I chose the wolf and give her a more motherly and magical kind of look so to represent better this legendary character.

The animal stands for the Roman and Italian culture.

The story of Romolus and Remus and the she-wolf.

I chose to use a more traditional look, focusing on brush strokes rather than a more digital kind of design.

Yes, I stated that I'm from Italy.

© All rights reserved to: Valentina 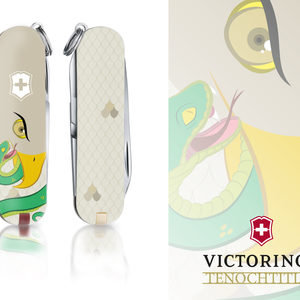 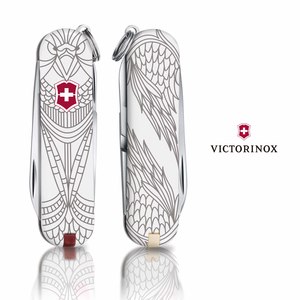 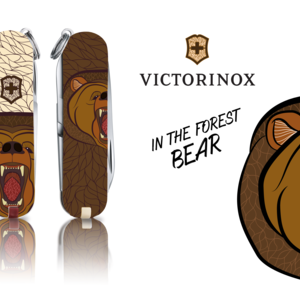 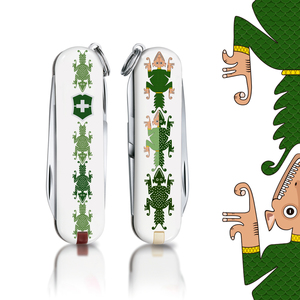