VictorinoxRead the BriefSee all IdeasCreatives
Your Swiss Army Knife 2017
Viewing published ideas, sorted by popularity.
previousoverviewnext
Plesiosaur: Then and Now
Our favorite or significant animals need not come from this age.
1/8
12345678
1/8

In Nebraska, we lose out on major dinosaur finds because we were covered by an inland sea. Instead, we find mosasaurs and plesiosaurs. As a kid, I was always fascinated by the plesiosaur, not only because of its actual appearance, but also its ties to the popular folklore of the Loch Ness Monster. What could be cooler in an animal?

I chose a plesiosaur, specifically a Thalassomedon, as my subject given the famous example found near Valparaiso, Nebraska.

The plesiosaur stands for the ancient Midwest of the United States. History, even geologic history, is very important to Nebraskans.

Where we now have oceans of prairie, we once had oceans of water. The design shows both the past and the discovery of the past by depicting the plesiosaur as a living animal and as a fossil. Sometimes, with ancient animals, they can be our favorites in fossil form or fleshed out form or both. Part of what makes the past so fascinating is the action of discovery, which then fuels imagination. This mental activity draws one into the past---getting invested in it as you are mentally re-creating it.

I chose a basic, uncomplicated style that allowed me to convey the right details, but keep the overall space simple, fun, and almost child-like. Who didn't draw dinosaurs as a kid? Or have a favorite plastic toy as a museum souvenir? My souvenir was a plesiosaur and it still sits on my desk! I wanted to capture that child-like feel and use it as a source of energy. This is the knife a paleontologist would carry to remember when they were 8 years old and decided to spend his/her life digging!

I have. History, even geologic history, is important to Nebraskans.

Don Arp, Jr. is an independent designer, researcher, and anthropologist based in Lincoln, Nebraska, USA.

© All rights reserved to: Don 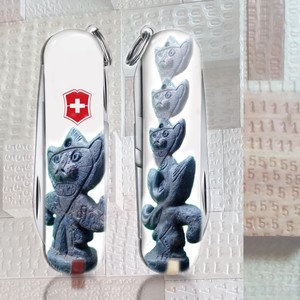 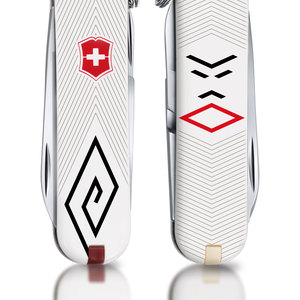 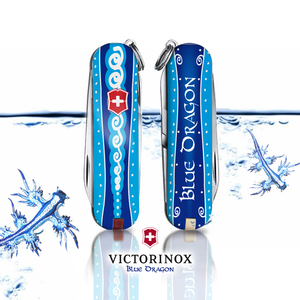 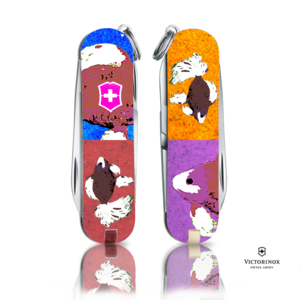