The Quetzal and the jaguar, are two animals that enrich the fauna of Guatemala in Central America, the quetzal is "The National Bird" in the country. The national currency also bears his name. It was a mystical Mayan culture emblematic bird, as well as also was the jaguar, currently one of the pyramids is called "The Great Jaguar" Temple depicted in the illustration.

By way of illustration I wanted to represent a different environment now living, one where their lives are not in danger, where there are hidden, and where they can be friendly and happy. Through illustration style with which they look "young" I wanted to show the innocence and purity of their nature.

The quetzal and the Jaguar. These are two of the most beautiful and mystical animals in my country, Guatemala animals. But both are in danger of extinction.

Sharing a friendly habitat, the development of friendship despite differences.

Vector clean style, to make it look friendly and child. To represent the innocence of these beautiful creatures.

My Country is Guatemala, the land of the quetzal and Jaguar.

No, illustration and composition I created myself.

I am an art director a little veteran who loves when he has time to participate in these projects.

© All rights reserved to: Peregrino96

Such a wonderful work, well done!!

Thank You very much Mariya :)

You did a great job too! Although the back and front resembles except the background ;)

But is very obvious that you put a lot of hard work on this design. Congrats for that :D

Thank you very much, I'll find the time to change the rear. thanks for your suggestion. :)

So cute) But I agree with Catalin - back and front need to have more differences.

Thanks, I think I was very eager to climb it. :( jijiji

I am glad to hear Pavlina :)

Thank you for your idea. I like that is so cute and the colours are nice. For my taste, the two sides of the knife are too similar. Do you have an idea to make them more different?

Thank you for your comments, good point with the cloud too. I'll take the advice for the update. :)

This design made my day. So positive and cute!

thank you very much Joanaf, is also very pleased to see you again here. :)

Thank you very much !

Lovely - well, the rear part...you know already:) for the rest, so nice!

Thank you very much

Cute!!! I think it would be fun to see a little more change between front of design and back :)

Thanks Kate for your comments, the update is made. :)

Hi buddies, I invite you to take a look at the update, based on your valuable comments. Thank you very much to all.

Wow, your first sketch was good, but it's even better by now

Thank you very much Pinstripe

Hi Peregrino96, Great update, this works really well. I don't know which back side version I like better, they're both nice. On second thought I guess I'd go with the night time scene for the contrast.

Thank you very much tcurtisart for all feedback.. :)

This is super cute!

Wow, your drawing skills are amazing and the design is super cute, love the colours as well. I also love how by just changing your last background on the back to a darker colour, it just finishes it off!!

Thank you very much for your comment, I am very glad to know that you like the work. :)

wow this is so cute:)

The characters are so cute and your style is just lovely! :D

wow! so much details! I love it! Characters are very cute

Very lovely:) Could be nice for the first design to tint the characters on the back with some blue to integrate them even more into the night scene:)

one of my favs:) congrats! 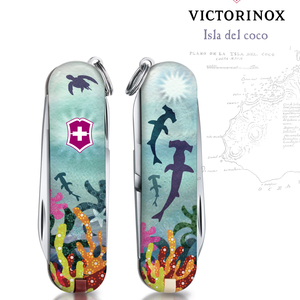 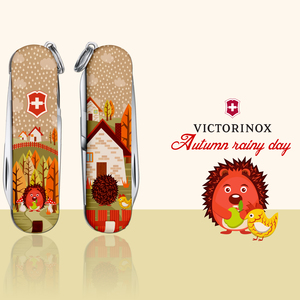 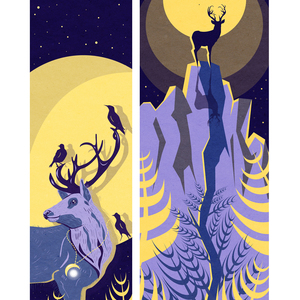