VictorinoxRead the BriefSee all IdeasCreatives
Your Swiss Army Knife 2017
Viewing published ideas, sorted by popularity.
previousoverviewnext
Dacian Draco-Wolf
When i saw this project my first thought was the wolf and the duality of this animal.
1/8
12345678
1/8

What i try to show is the beautiful side of the wolf.Yes,i know that is a dangerous creature,that hunts and kills to survive,but in the same time the wolf can be a loyal protector of its family,its pack....a protector of our ancestors- Dacians.That is why on the back side of the knife i draw the dacian draco flag standing on the The Endless Column with elements from the traditional clothing worn by Romanians.Dacians , were the ancient inhabitants of Dacia, located in the area in and around the Carpathian Mountains and west of the Black Sea. This area includes the present-day country of Romania .Mythological theories says that Dacians draw their name from a god or a legendary ancestor who appeared as a wolf.My interpretation on the back side of the knife is the Dacian Draco standard ensign of troops of the ancient Dacian people, which can be seen in the hands of the soldiers of Decebalus in several scenes depicted on Trajan's Column in Rome, Italy. It has the form of a dragon with open wolf-like jaws containing several metal tongues The hollow dragon's head was mounted on a pole with a fabric tube affixed at the rear. In use, the draco was held up into the wind, or above the head of a horseman, where it filled with air and gave the impression it was alive while making a shrill sound as the wind passed through its strips of material.

Wolves can be found all over the wold,but my focus is on the wolf from Romania and Romanian history.

In our ancestors culture wolf was seen as a protector.

Hi,my name is Burgos Cristina and i am a accountant from Romania.I love hand drawing ,but i've never had time for it.Two months ago i saw an article on Facebook about Jovoto,made me curious and with some encouragement from my husband i started drawing again.

© All rights reserved to: Cristina 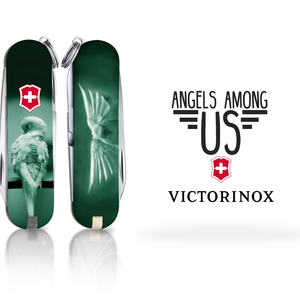 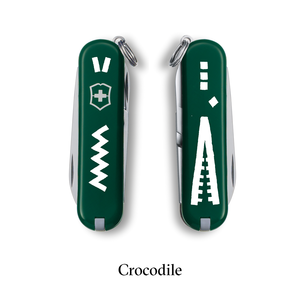 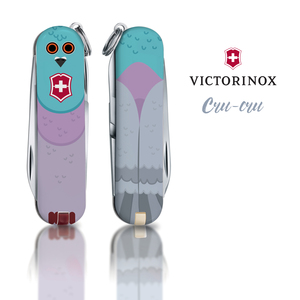 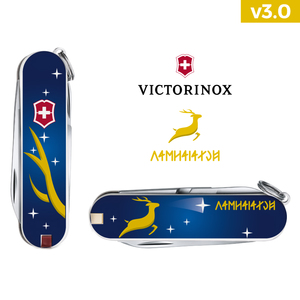