I chose an orangutan, because this animal is significantly closer to people than it seems to be. Monkeys really behave like people.

Actually you can’t find any standard monkeys in my region. But they are the closest relatives to people. So you can find a connection between us and nature through a monkey.

I made this monkey absolutely native to the Carpathian region. There is a connection through the ethnic ornaments. Usually guys from small Carpathian villages decorated their hats with feathers.

My name is Mark Pazyniak I am 24 years old, I´m web-designer and illustration designer. I live in Ivano-Frankivsk, Ukraine. I chose an orangutan, because this animal is significantly closer to people than it seems to be. Monkeys really behave like people, they are our friends, closest relatives and connection with the nature. I noticed the resemblance of Native American and Ukrainian ethnic patterns. And there is a connection between native religions and magic.

© All rights reserved to: Marko 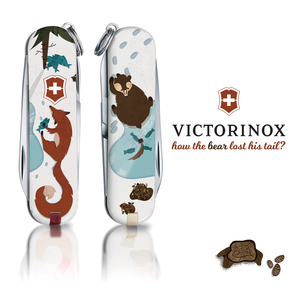 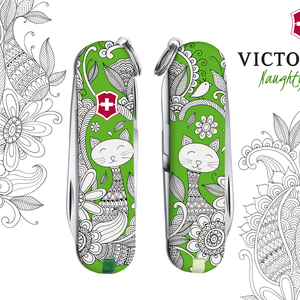 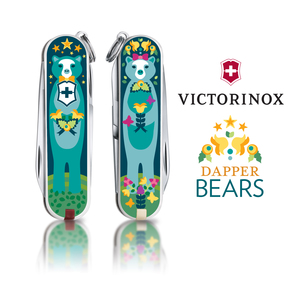 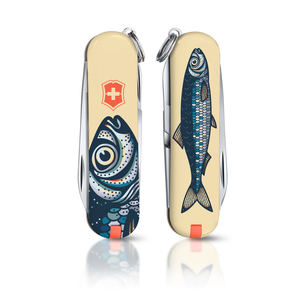