The Central American region, from where I am from, is a very rich area in many ways, but the nature from here is outstanding. Actually, Central America is part of the Mesoamerican biodiversity hotspot, boasting 7% of the world's biodiversity. I found my inspiration on the national birds from the north triangle: Guatemala, Honduras and my loved El Salvador, taking from them their most iconic features and doing my best to represent the three in one design.

From the aesthetics, the feathers, the colors and the vibe from the three: The Quetzal from Guatemala, the Honduras' Scarlet Macaw amd El Salvador's Torogoz or Talapo, placing them in the tropical, warm environment we have, as a portion of the American continent's Heart in one piece.

The mixture between the three, and my inspiration from this challenge, is very significant in this month of September because we commemorate our Independence as a region.

It's about a metaphoric conception of nature, the best of three worlds in one, moving gracefully before the sunset comes and saying hello to the world, from the latin heart where I live.

I love to take my inspiration to the furthest, and represent feelings with the color, it's like my latin flavor as a designer. The vector is an essential part of this, but I love to mix it with some gradients.

Hey there! I am Irving from San Salvador, El Salvador in the heart of Latin America. My work for Victorinox is showing the best of three worlds in one as a fantastic conception, with the national birds from Guatemala, Honduras and El Salvador, placed with a glimpse of our fantastic sunsets, a bit of my tropical paradise. Hope you like it!

© All rights reserved to: Irvin 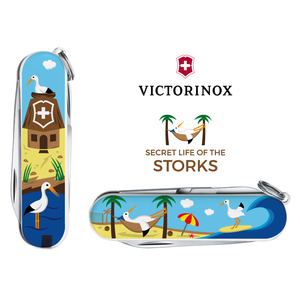 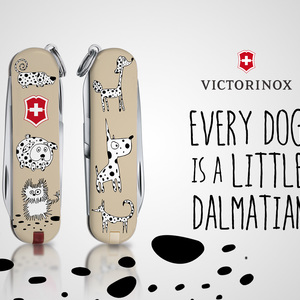 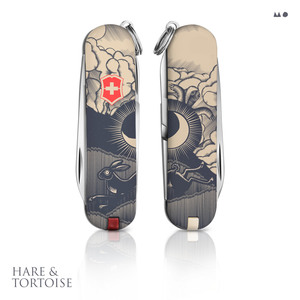 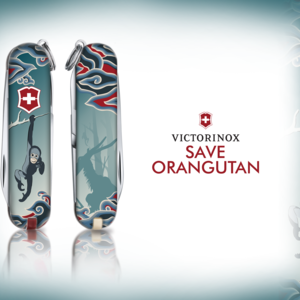