VictorinoxRead the BriefSee all IdeasCreatives
Your Swiss Army Knife 2017
Viewing published ideas, sorted by popularity.
previousoverviewnext
Latin Roots
The front depicts Romulus and Remus and the she wolf, the back side depicts the Dacic Flag
1/8
12345678
1/8

These two drawings represent the ancestors of Romania

The wolf of our ancestors

Rome and Dacia the ancestor of România

The Dacian Draco was the standard ensign of troops of the ancient Dacian people, which can be seen in the hands of the soldiers of Decebalus in several scenes depicted on Trajan's Column in Rome, Italy. It has the form of a dragon with open wolf-like jaws containing several metal tongues. The hollow dragon's head was mounted on a pole with a fabric tube affixed at the rear. In use, the draco was held up into the wind, or above the head of a horseman. And the legend of Romulus and Remus.

I've had inspired myself from history

I'm 27 years old working as Marketing Assistant. I've graduated at University of Babes Boliay the Faculty of European Studies in 2012. And some times I express myself through paintings, I have an inclination towards visual arts.

© All rights reserved to: Strat 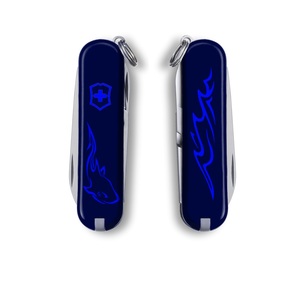 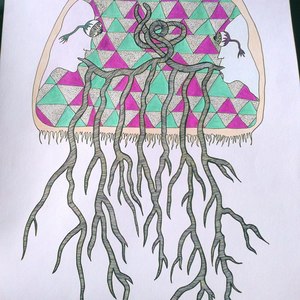 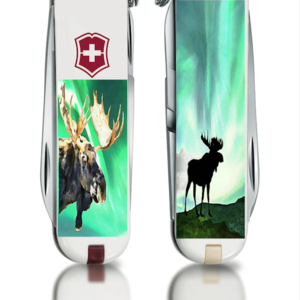 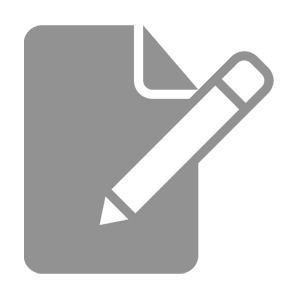