Until the late 19th century, this mammal was widespread in the mountains and in the plains. Since the beginning of the 20th century began the persecution of this animal. In a short time the population declined drastically and the wolf finally disappeared from the Alps, Sicily and in later years, even in the Apennines. After World War II the situation became more and more serious, and the number of Apennine wolves dwindled until it touches the record low recorded in the 1970s. Conservation policies implemented since 1971 favored the increase of the population, but the Italian wolf remains a vulnerable species.

The identity of a country depends on the preservation of its natural and cultural heritages. The design connects these two elements.

Hi! My name is Angelo Ippoliti, I’m 29 years old and I live in Italy, where I work as designer since 6 years. The Italian Wolf is the national animal of my country, features prominently in pre-Roman, Roman and later Italian cultures. Since the beginning of the 20th century began the persecution of this animal, the conservation policies implemented since 1971 favored the increase of the population but the Italian wolf remains a vulnerable species.

© All rights reserved to: Angelo 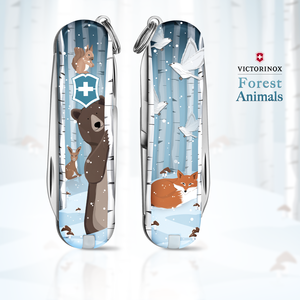 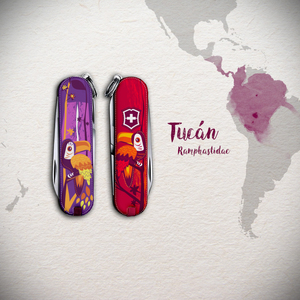 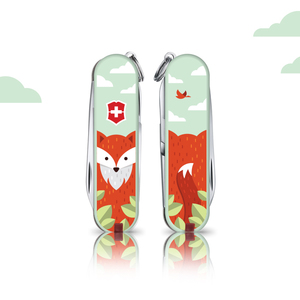 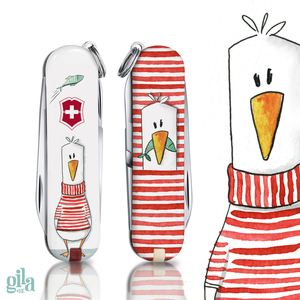