VictorinoxRead the BriefSee all IdeasCreatives
Your Swiss Army Knife 2017
Viewing published ideas, sorted by popularity.
previousoverviewnext
Blue Magic
Anolis Gorgonae, as you hadn't seen it before.
1/8
12345678
1/8

The "Anolis Gorgonea" a beautiful and rare blue anole, found only in the magic Island of Gorgona (Colombia). This amazing animal is so exclusive and rare that scientists have been unable to estimate the real amount of it's population. Due to human actions, such as deforestation, this lizzard is considered an endangered species. This animal's blue magic should be shared so people around the world have a chance to admire and be aware of it's existence.

This Anole is endemic from Gorgona, Colombia.

We wanted to give this beautiful animal the main role it deserves, by contrasting

We wanted to base our design on a Flat 2.0 style, trying to give it as many details as possible without loosing an overall minimalistic aspect.

We are from Medellín, Colombia

No, We haven't used any third part material on the design. The name "Blue Anole" is written with a Free commercial use font: Bellaboo by Marcelo Reis Melo. http://freegoodiesfordesigners.blogspot.com.co/2015/02/hipster-free-font-bellaboo-by-marcelo.html

We are three Product Deisgn Engineers from Medellín Colombia. Estefania García, Manuela Gómez and Luis Miguel Garrido. We love to take challenges and We also love our Country, so this was the perfect opportunity for us to join and enjoy a Jovoto Victorinox Project. 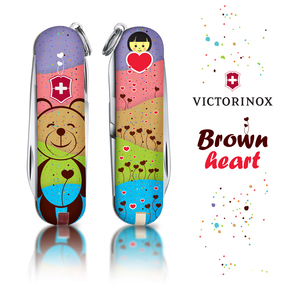 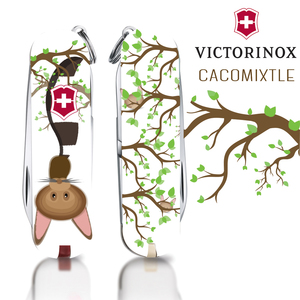 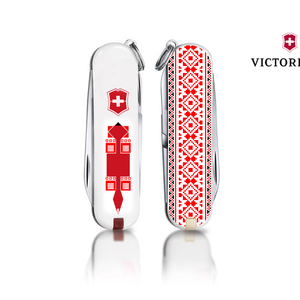 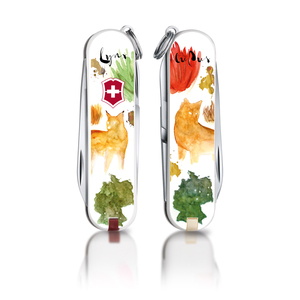