VictorinoxRead the BriefSee all IdeasCreatives
Your Swiss Army Knife 2017
Viewing published ideas, sorted by popularity.
previousoverviewnext
Ghost of the forest
Owl - night protector of the forest and it's last secrets
1/8
12345678
1/8

Owl - mysterious, not seen often, graceful animal animal that like to keep his secrets untold.

Owl, it's beautiful, graceful animal, symbolising both good and evil in Slavic culture.

Poland - regions where people still live close to nature, in villages near forests.

In Slavic culture owls where seen as ones that bring death, diseases because they are active at night, but as night animals they also had powers over darkness and death, so they had gift of curing people. Fortunately now, just like in ancient times, owl is seen more as symbol of wiseness. Because people keep leaving less and less places to live for wild animals, owl became a night guardian and ghost of the forest and it's secrets.

Digital painting, because I fell best in it

© All rights reserved to: Ewa 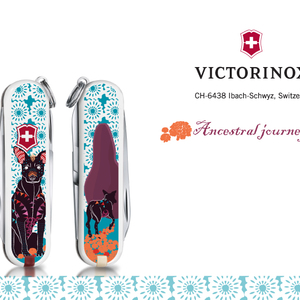 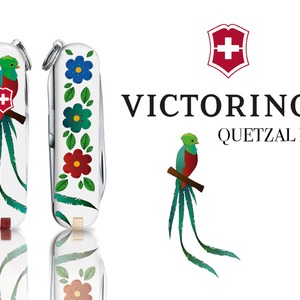 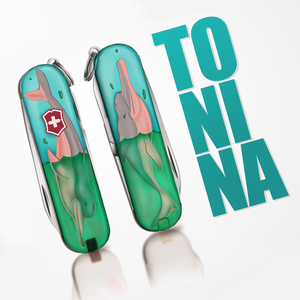 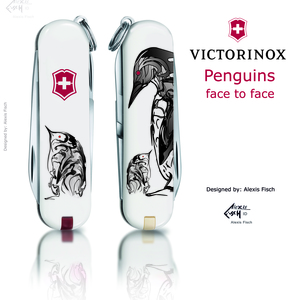