VictorinoxRead the BriefSee all IdeasCreatives
Your Swiss Army Knife 2017
Viewing published ideas, sorted by popularity.
previousoverviewnext
Liebre del Istmo
Being a magnificent animal and belong to one of the largest species in Mexico.
1/8
12345678
1/8

Tehuantepec hare (Lepus flavigularis) is an endemic species of southeastern Oaxaca, listed as "endangered" by Mexican law and the IUCN Red List. It is closely linked to existing grassland ecosystems in the area. Currently the risk is due to the intense fragmentation of habitat and poaching.

I chose the isthmus hare hare also called tropical be an interesting species for its size, be solitary, nocturnal and live in one of the most beautiful regions of the country. The species was abundant some years ago in the coastal zone of Arriaga, Chiapas. In the 70's it was already considered low, due to habitat loss and hunting. Currently the species is considered endangered

The hare of Tehuantepec is endemic to Oaxaca (Mexico) and is only found in the savannas and dunes herbs from the edge of a saltwater lagoon connected to the Gulf of Tehuantepec. It has a preference for estuaries and coastal dunes, which are near the sea and covered with short grass with patches of scrub. It is not distributed beyond 5 km wide sea line

Since childhood I have been in contact with my family roots Isthmus and is very rich in both vegetation and traditions, so I chose an animal to represent this beautiful state. With this palette I try to represent the characteristic of the oaxqueñas traditions.

It's a "style" that regularly use some of my personal illustrations, for fun and that has helped me solve this issue.

Mexican designer who works with the alias Anita Embrollos, my passion: illustration, lyrics, music and coffee.

© All rights reserved to: Ana K 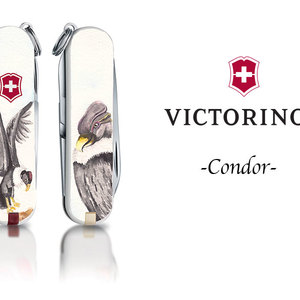 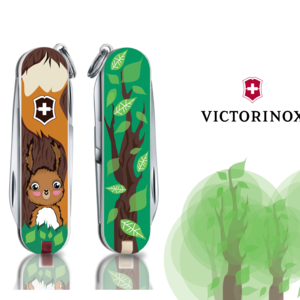 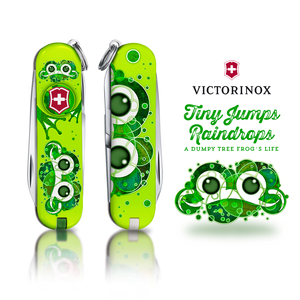 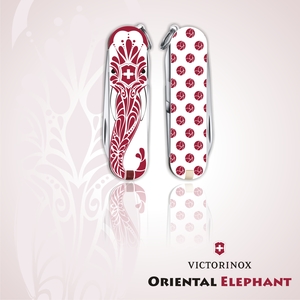