expensive handwork can be found in form of paper cut-outs as souvenirs everywhere in Switzerland, so this brought me to the idea of trying to create something that way for the famous Knife-Project. And if somebody tries to work in that style, one can understand at once, why this kind of work is so expensive.

Since the Capricorns are typical for the Alps and the Alps are typical for Switzerland, thoughts come to a Capricorn as a special animal with a symbolic for survivability, just as the Swiss Army Knife should also help to survive if you are anywhere outdoor or relaxing.

Lots of cultures, therefore it works as an international understood sign. But since it is an Animal that is found in the mountains, also the typically above all floating prey should not be missed

Switzerland offers a lot of special souvenirs, like for example the very famous Victorinox Knife. Another well known souvenir are Paper cut-outs, black on white , telling stories from the landscapes and the animals and the people, who live in this country. Therefore I wanted to tell the story of an animal in the mountains through this typical Handcraft work.

As told before, I wanted to use a typical handcraft Style, that is found in Switzerland.

Born in Hamburg more than half a century ago, I had the chance to live in Switzerland especially for designwork the last months. In the last thirty years I was asked to work on artistic realization of industrial orders, such as for ceramic studios and glass factories that were distributed at trade fairs worldwide. As explained before, I thought to work out one typical kind of handwork, that can be found everywhere in Switzerland, that is the paper cut-out, but those artworks are quite expensive

© All rights reserved to: diestaen 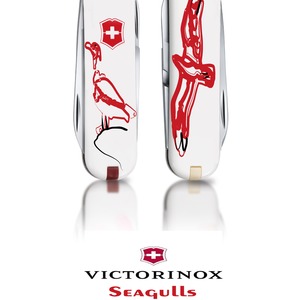 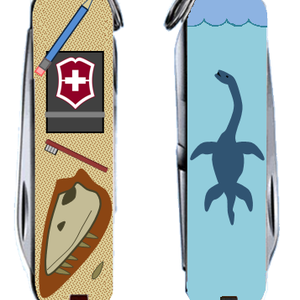 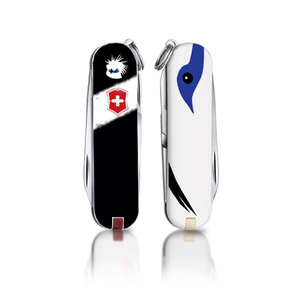 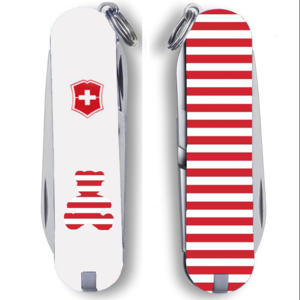