A collaboration between Corina & Lauri.

This is a story of Tiny Tim, a little snail who unfortunately was gifted the smallest shell in the world and that made him a little sad since everybody he knew had bigger shells. So one day while climbing the favorite grassroots, Tiny Tim stumbles upon a strange, mysterious object. He soon discovered that this object has magical powers and for Tiny Tim there is only one thing he wishes. He closes he's eyes and seconds later he's wish is granted. Tiny Tim has become the new owner of the greatest shell there ever was. And since Tiny Tim has the biggest heart in the world he invites with open arms all the other little misfortune critters to live with him in this new great shell that they can all call home now.

A snail because this character was perfect for this story.

We used a vivid, flat, colorful illustration style to work with the story behind it. It’s all vectors allowing a perfect print. No gradients.

This is collaboration between Corina from Romania and Lauri from Estonia

We only used some mock-ups and pictures for the presentations purposes only. The design on the knife is 100% ours.

Hello! We are Corina and Lauri and this is our first collabouration. We have united our talents to bring you this great story of a little snail that gets the greatest gift.

© All rights reserved to: Corina, Lauri 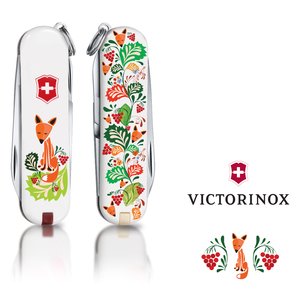 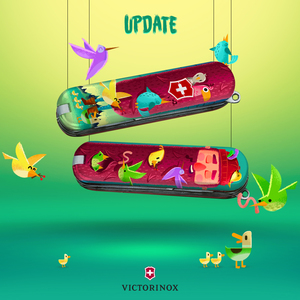 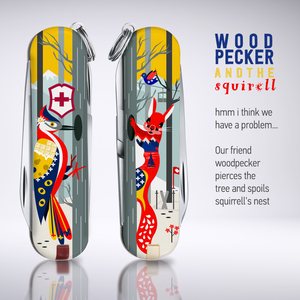 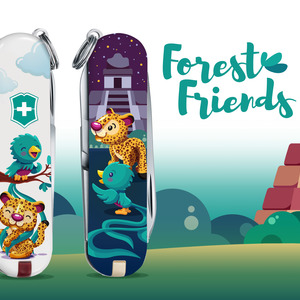