Animals of the World is the overarching theme of the Classic Limited Edition 2017.

VICTORINOX from jovoto on Vimeo.

The Victorinox Swiss Army Knife
The Swiss Army Knife is one of Switzerland’s most iconic products. Most people are familiar with the classic red design and the unmistakable Victorinox cross and shield. Ever since 1884, when Karl Elsener opened his own cutlery business in Ibach-Schwyz in Switzerland, the production site has been steadily growing in this village. Even though the original has been copied and adapted around the world, Victorinox is still the global leader in pocket knives. 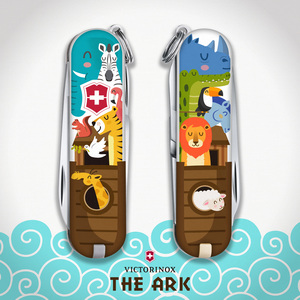 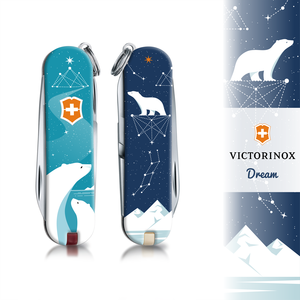 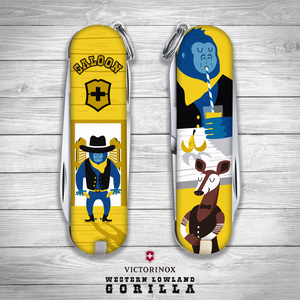 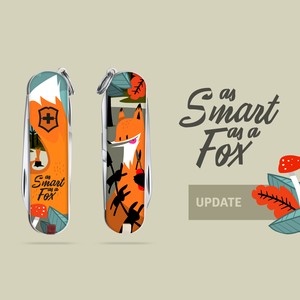 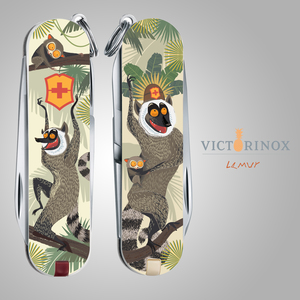 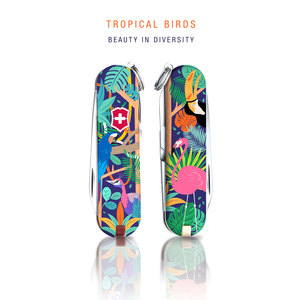 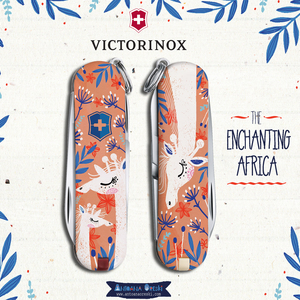 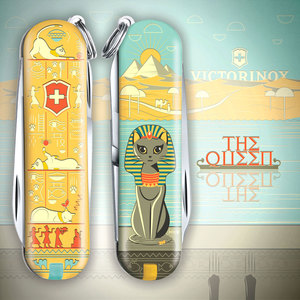 Another One Fights The Dust

Be The Pioneer Of The Sustainable Path