VictorinoxRead the BriefSee all IdeasCreatives
Your Swiss Army Knife 2018
Viewing published ideas, sorted by popularity.
previousoverviewnext
Taj Mahal
One of the most beatiful buildings in the world, in honor to love...
1/6
123456
1/6

I chose this jewel to represent all the beauty of a great country: India.

The Taj Mahal is an ivory-white marble mausoleum on the south bank of the Yamuna river in the Indian city of Agra. It was commissioned in 1632 by the Mughal emperor, Shah Jahan, to house the tomb of his favourite wife, Mumtaz Mahal. The story tells the emperor cried when Mahal died and the mausoleun represent his tears for her.

© All rights reserved to: Lourdes 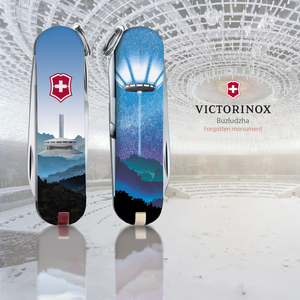 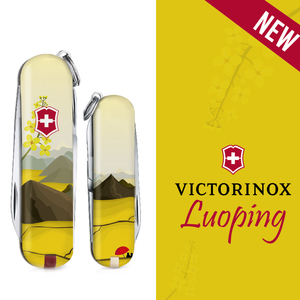 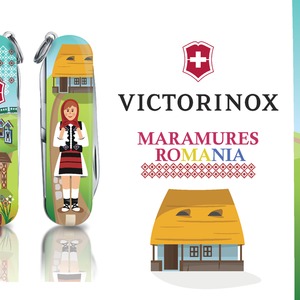