My Idea of selecting an Azadi tower " freedom tower" is to introduce Iran to the world and whom they have wrongly thought of my country, Iran is not only a desert as most of the people think.

The inverted-Y-shaped Azadi Tower, built in 1971 to commemorate the 2500th anniversary of the first Persian empire, is one of Tehran's visual icons. Designed by Hossein Amanat, it ingeniously combines modern architecture with traditional Iranian influences, most notably the iwan-style of the arch, which is clad in 8000 pieces of white marble. Azadi Sq was the scene of much protest during the 1979 revolution and remains a focal point for demonstrations today.

My name is Gazelle, I was born in 1987 in Tehran, Iran, I have work and study art in whole my life. I'm a fashion designer and painter. I got my bachelor degree in textile and fashion design in Czech republic I have been teaching as a fashion lecturer in one of the Malaysian universities and right now I'm living in Italy to finish my master degree.

I'm from Iran but living in Italy.

© All rights reserved to: Gazelle

Beautiful one. Although I love colors, these grayish tones are perfect.

Thank you for bringing beautiful Iran in this project as well. ;)

hahah thanks , I didn't mean that but thanx again :D I wished at the right time others would give me an opinion :)

I have been looking for this article for ages. Thanks a bunch for sharing it with us. I also think that he was killed for money. This money is just like a double edged sword. It provides you comfort and safety and sometimes can be the cause of your death, just like in this case. Shorter version of this article is available at Quick PTCL Speed Test which you can read without having to download it.

A well-designed building. I love the combo and architecture. Can you design a sketch to buy best baby stroller for my website?

Well, I was looking for the same designs or similar designs from couple of days on the internet. Today i found your designs, but these are more than my needs. I have downloaded through internet ptcl speed test and saved all of them. thanks again!!! 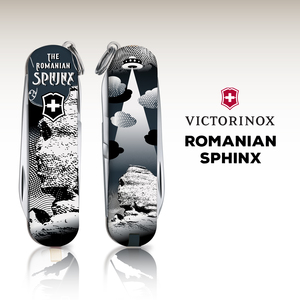 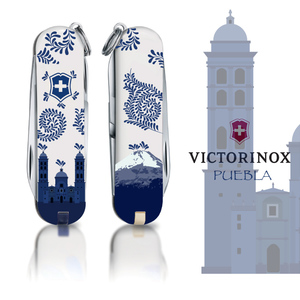 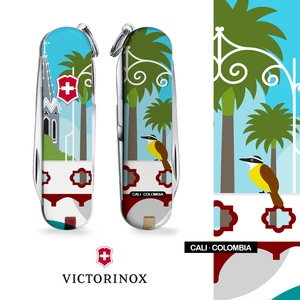 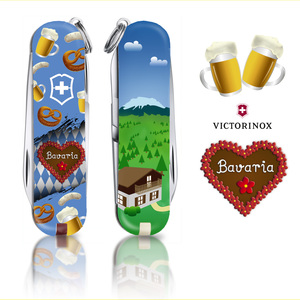