I wanted to create a concept with a iconic place in New Zealand: Hobbiton, is a place created by man for the making of a magic movie.

The Hobbiton It is situated on a family run farm about 8 kilometres (5.0 mi) west of Hinuera and 10 kilometres (6.2 mi) southwest of Matamata, in Waikato, New Zealand.

The Hobbiton - The Shire was created for the film trilogy of The Lord of the Rings, by Peter Jackson, based on the book of J.R.R Tolkien. The production team built the entire Hobbiton village. In September of 1998, Jackson and his team found the place that would serve as stage to him outside the town Matamata, in New Zealand.

Despite having finished filming, 17 of the hobbit holes were not demolished and there are now tourist visits to see them. 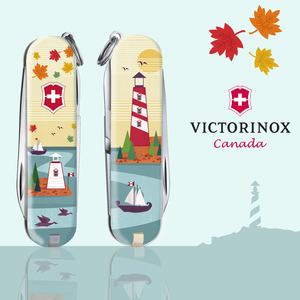 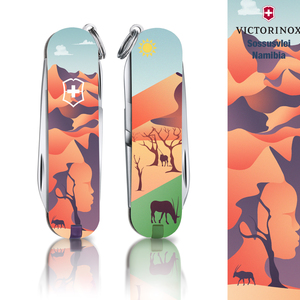 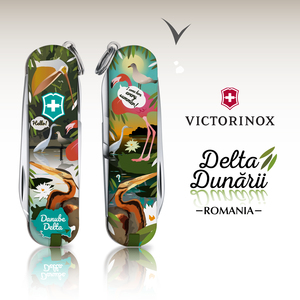 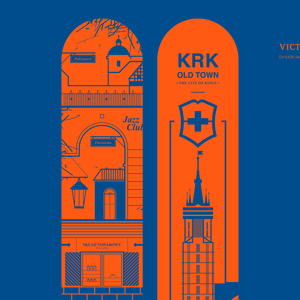