VictorinoxRead the BriefSee all IdeasCreatives
Your Swiss Army Knife 2018
Viewing published ideas, sorted by popularity.
previousoverviewnext
The Fado's Night in Alfama
Design inspired by Portugal. My idea is centred in the city of Lisbon and the Fado.
1/6
123456
1/6

The design is inspired in Portugal. My idea centers in the neighborhood of Alfama. The Alfama is the oldest district of Lisbon, spreading on the slope between the São Jorge Castle and the Tejo river. The mediaeval Castle of São Jorge, royal residence until the early 16th century and now offering the best views of the city, which is at the top of my design. This city that has a special light, that's why in my design use the yellow color. Lisbon Is the city of the Fado, Portuguese traditional music and as inevitable symbol when one speaks about Fado is the Portuguese guitar that he always accompanies to the only voice that he sings. The detail of the red carnation, is a symbol of Portuguese revolution of April 25, 1974.

I chose to make my design inspired by Portugal. A couple of years ago I had the opportunity to travel to the wonderful city of Lisbon, where I was able to enjoy the beauty city , traditional music, delicious cuisine and language portugues. 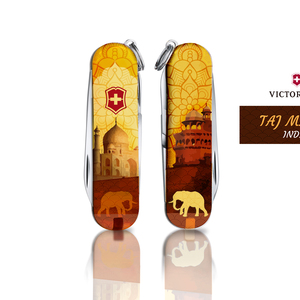 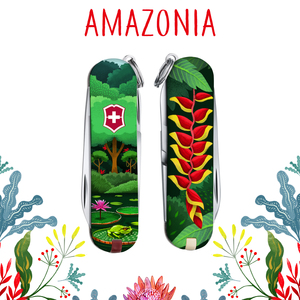 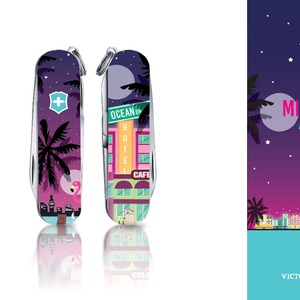 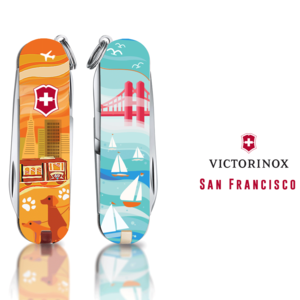