VictorinoxRead the BriefSee all IdeasCreatives
Your Swiss Army Knife 2018
Viewing published ideas, sorted by popularity.
previousoverviewnext
Tango in La Boca ( Buenos Aires, Argentina)
It is one of the most emblematic walks of the city, and of the safe attractions for those who visit.
1/6
123456
1/6

the Boca(Mouth), the quarter that is an emblem of the club Mouth Juniors, also owes its attraction to Caminito ( place where tango is danced) and its "conventillos". The history of the quarter of La Boca ( the moth) begins with the arrival of the first anticipated don Pedro de Mendoza in 1536, who would have established the first fortress in this swampy area filled with willows . That establishment was left to a few years and, when don Juan de Garay founded the city for the second time in 1580, here the port was established. For the long time, The Mouth (that owes its name at the entry of the Creek) was a suburb filled with ranches and local stores. In the middle of the XIXth century it began to increase the ships movement, therefore a marine quarter arose concerning the port. Numerous immigrants chose this place to settle, before the labor possibilities that there existed. They were constructing its wooden houses and sheet, on piles, to face to the rises of the Creek and were asking for the paintings surpluses in the shipyards to color the walls. Also there came Bohemians, painters, sculptors, musicians and singers. This way there arose this picturesque quarter, full of life, which immortalized the palette of artist Benito Quinquela Martín.

I chose La Boca ( the mouth) because it is an emblematic place of Buenos Aires, for its architecture and colors, accompanied by the tango that is a very strong Argentine symbol that represents us in the whole world.

Hi!, My name is Paula Bedogni, I’m a Industrial Designer and I love making illustrations. I´m 27 years old and live in Córdoba, Argentina. I created this design because I think it's a great opportunity for me to show my work and what I love to do 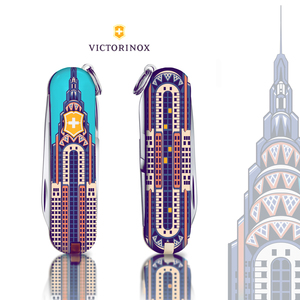 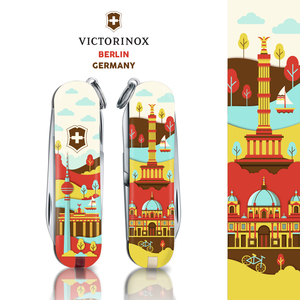 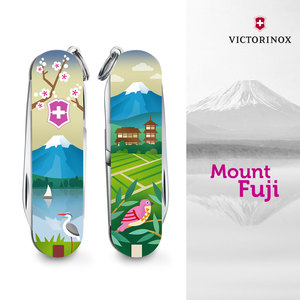 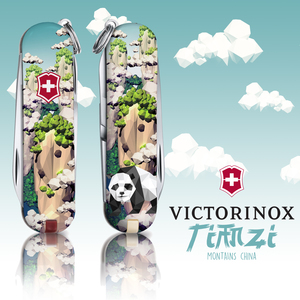