The first image is, "The Pena Palace" (Portuguese: Palácio da Pena) is a Romanticist castle in São Pedro de Penaferrim, in the municipality of Sintra, Portugal. The castle stands on the top of a hill in the Sintra Mountains above the town of Sintra, and on a clear day it can be easily seen from Lisbon and much of its metropolitan area. It is a national monument and constitutes one of the major expressions of 19th-century Romanticism in the world. The palace is a UNESCO World Heritage Site and one of the Seven Wonders of Portugal. Of other side,... "Quinta da Regaleira" is an estate located near the historic center of Sintra, Portugal. It is classified as a World Heritage Site by UNESCO within the "Cultural Landscape of Sintra". In the gardens it is "The Initiation Wells"(AKA initiatic wells or inverted towers) are two wells on the property that better resemble underground towers lined with stairs. These wells never served as water sources. Instead, they were used for ceremonial purposes that included Tarot initiation rites. The tunnels described above connect these wells to one another, in addition to various caves and other monuments located around the park. Of the two wells, the larger one contains a 27-meter spiral staircase with several small landings. The spacing of these landings, combined with the number of steps in the stairs, are linked to Tarot mysticism. The smaller well contains straight stairs that connect a series of ring-shaped floors to one another. This well is also called the 'Unfinished Well'. A structure similar to these wells can be found in the Pozzo di S. Patrizio in Italy.

I chose Sintra to represent in my design because it is a place with many historic and representative monuments.

Hi!, My name is Paula Bedogni, I’m a Industrial Designer and I love making illustrations. I'm 27 years old and live in Córdoba, Argentina. I created this design because I think it's a great opportunity for me to show my work and what I love to do. 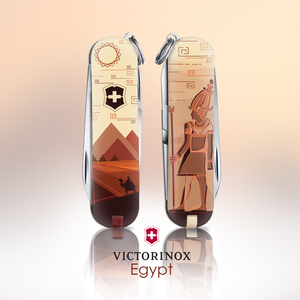 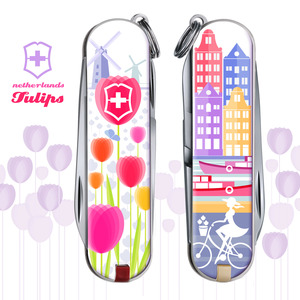 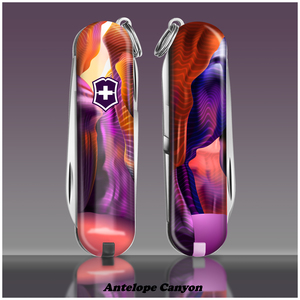