Beside important landmarks, such as Vijećnica (City Hall), Inat Kuća, Baščaršija's pearl Sebilj, there are beautiful religious monuments that tell a unique story of Sarajevo little European Jerusalem, The Gazi Husrev-bey Mosque, Ashkenazi Synagoguethird, Sacred Heart Cathedral and Orthodox Cathedral Church of the Nativity of the Theotokos. And of course the story of Sarajevo wouldn’t be the same without its tram. Life in town would also be unthinkable without the 95 trams which run from the early morning hours until midnight. On the other side Sarajevo is famous for its bridges that adorn both banks of river Miljacka . Every bridge represents one period and how it developed through hisotry, walking by the Miljacka you can see how every bridge has its unique story, I will just name them and let you explore further : Goat's Bridge, Šeher Ćehaja Bridge, Latin Bridge, Čobanija Bridge, Festina lente (bridge) and Skenderija Steel Bridge (Eiffel's Bridge). From Sarajevo with Love

Sarajevo is a multicultural mosaic of cultures where diverse places of confessions, cuisines and langugages co-exist harmoniously despite their differences. The general idea was to picture a strong bond through that very cultural diversity, which brings us, human individuals, together.

Hello everyone, my name is Andrea Mirnić and I live in Sarajevo, Bosnia & Herzegovina. Studying product design I can say you are explorer for life, always looking for new ways, new fields, asking yourself where is the limit. Sarajevo was always an limitless source of inspiration, capturing its beauty on pocket knife was not an easy task, but I think you can all admire enchanting spirit of this place.

© All rights reserved to: Guga 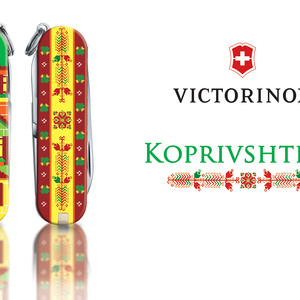 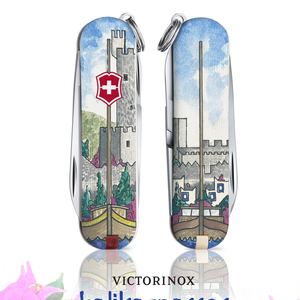 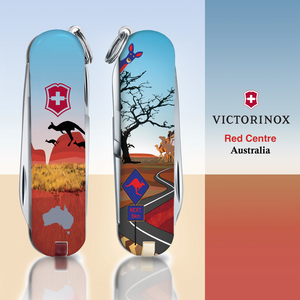 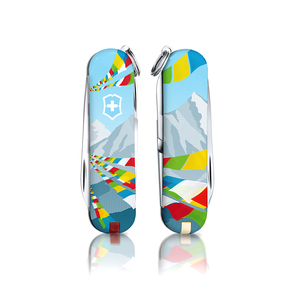