Al-Khazneh is one of the most elaborate temples in the ancient Arab Nabatean Kingdom city of Petra. As with most of the other buildings in this ancient town, including the Monastery, this structure was carved out of a sandstone rock face.

The treasury was built by the Arab Nabateans, coinciding with the time of the Hellenistic and Roman Empires and so has classical Greek-influenced architecture. The temple is a popular tourist attraction in both Jordan and the region.

Al-Khazneh was originally built as a mausoleum and crypt at the beginning of the 1st century AD during the reign of Aretas IV Philopatris. Its Arabic name Treasury derives from one legend that bandits or pirates hid their loot in a stone urn high on the second level. Local lore attributes this to Bedouins, who are said to have shot at the urn in the early 20th century, in hopes of breaking it open and spilling out the "treasure" but the decorative urn is in fact solid sandstone. 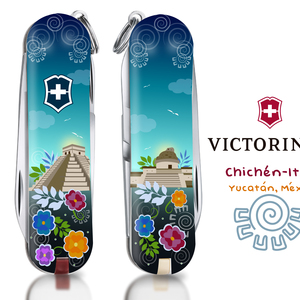 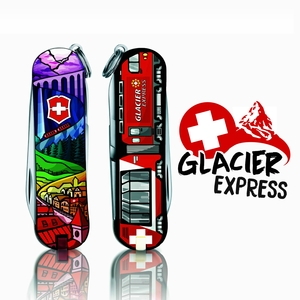 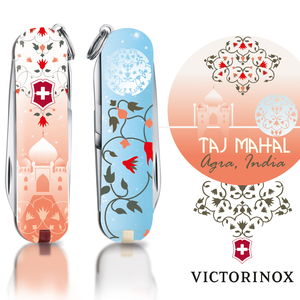 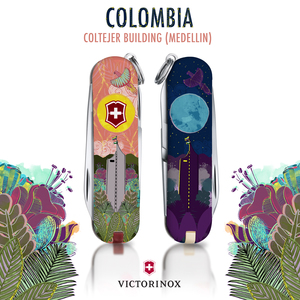