Chichen Itza, part of the seven wonders of the world, one of the most iconic places in Mexico and Latin America, famous meeting point for millions of travelers around the world. Chichen Itzá is the hostage city of the famous Kukulkán temple, or pyramid of Chichen Itza is the central of this design, as a Mexican and Mayan icon. In front part of the design, victorinox logo takes the place of the sun, one of the most important elements of the mayan culture, the pyramid of Kukulkán bathes under it´s rays in a clear blue sky, always present in Chichen Itza. For the back, the first mayan deity, Kukulkan, better known as Quetzalcoatl, the creator of all things, incluiding the life of man, blows on Chichen Itza, creating life and giving color to owr world... Each element and color has it´s own meaning. The yellow star, mayan symbol that means creativity and light, the flower, this element is frequently used to represent the Yucatan culture, giving life and color to things. The water drops, represent one of the most important elements for the subsistance of life. A clowd of dirt, it represents the element that all of us, as humans come from, as well, the first element to build houses and many other things... Finally, a clear blue night sky, the mayans were people who devoted themselves largely to astronomy. Chichen Itza it´s more than just a pyramid and a few rocks forming buildings... It´s one of the most importan ancient cities in the world... My techique is inspired in street art, making a mixture between an ancient culture and an current artistic movement, taking elements from the mayan culture, as color and a few objects.

Day and night, mistery and emotion, a colorful representation of the grat Chichen Itza, the Jewel of America.

Chichen Itza is one of the most beatiful and amazing places in the world, this design has elements that describe some of the mayan history and gives an idea to the user who has not visited the city, but want´s to know about the mexican culture.

Hi! My name is Francisco Gómez and I´m 20 years old. I live in Aguasclaientes, México. I am a graphic designer student. My work is inspired in the ancient city of Chichen Itza, in south México, as one of the seven wonders of the world, I think this is one of the most iconic places for México and all Latin America. My techique is inspired in street art, making a mixture between an ancient culture and an current artistic movement, taking elements from the mayan culture, as color and a few objects

© All rights reserved to: Francisco 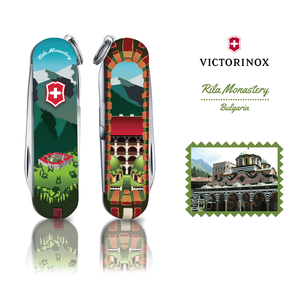 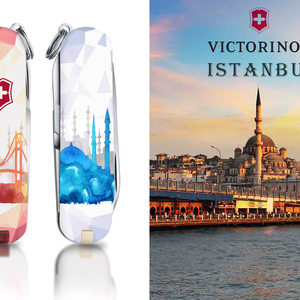 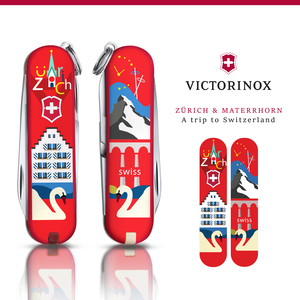 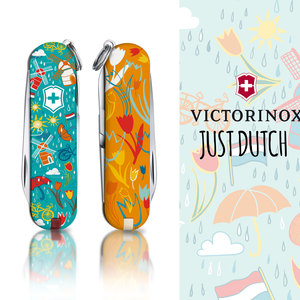